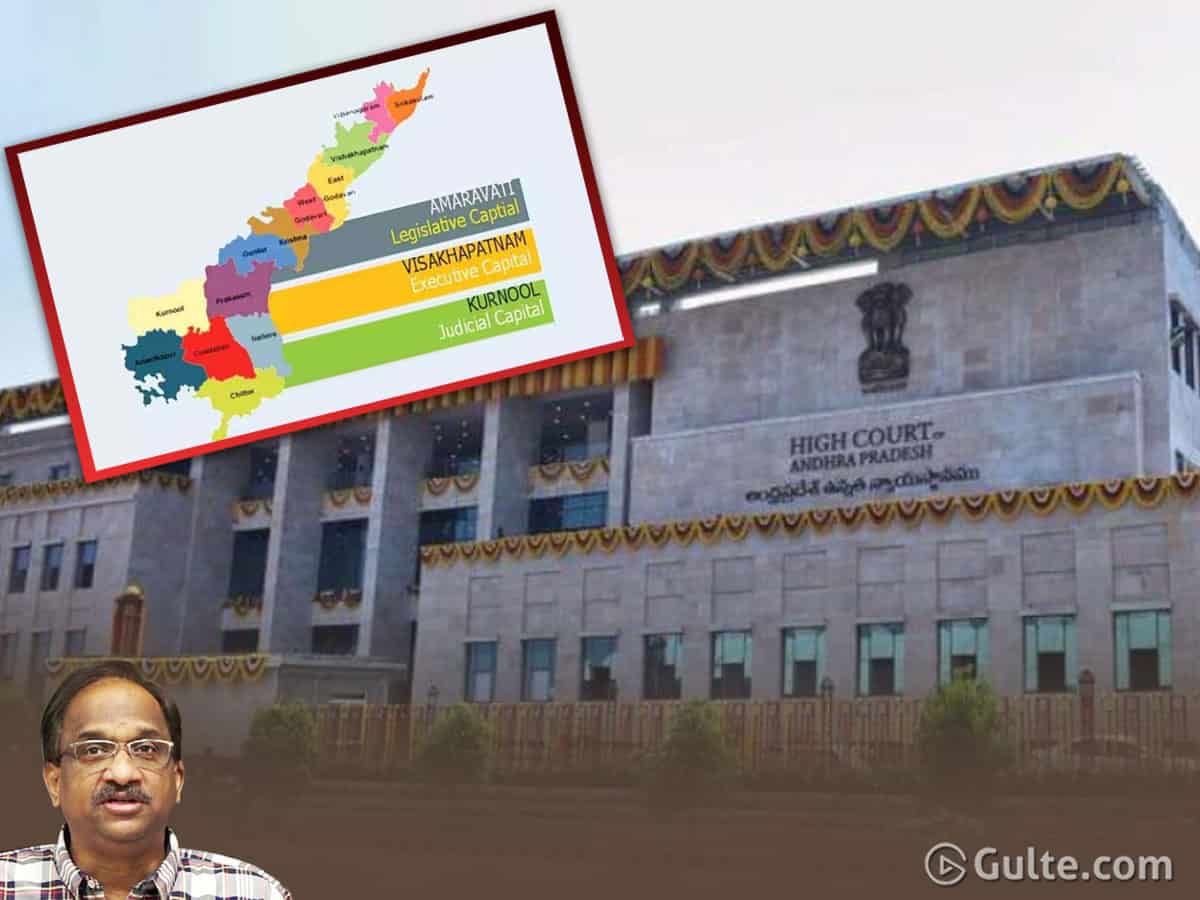 Much to the discomfiture of Amaravati protagonist, the centre in a fresh affidavit filed before Andhra Pradesh High Court clarified that it is not mandated under Andhra Pradesh state reorganisation act to interfere on the question of capital for the state. This was in reference to the three capitals act passed by state legislature which is now under judicial review.

— The contention is that the phrase ‘a capital for the State of Andhra Pradesh’ used in section 6 of Reorganisation Act , 2014 and section 94 (3) & (4) connotes that the act mandated a single capital for Andhra Pradesh. The centre in its affidavit submitted that Section 13 of the ‘The General Clauses Act, 1897’ states that in all Central acts, words in the singular shall include the plural and vice versa.

— Section 94(3) & (4) of the act only provides for financial assistance by the Central Government to the state of Andhra Pradesh for creation of essential facilities in their new capital. The centre argues that the provision only talks about providing financial assistance by the central government for the new capital as chosen by Andhra Pradesh and not for deciding a capital for the state by the Centre.

— The Government of Andhra Pradesh has earlier chosen Amaravati as the capital of state and centre had notified to this effect. Thus the centre clearly delinks itself from the choice of the capital.

— The affidavit of the central government in the High Court further clarifies that the notification of President’s order regarding constitution of a separate High Court for Andhra Pradesh with principal seat at Amaravati by the Central Government cannot be construed as the Central Government’s decision to declare Amaravati as capital of Andhra Pradesh, as the principal seat of High Court need not necessarily be in the capital city of the state.