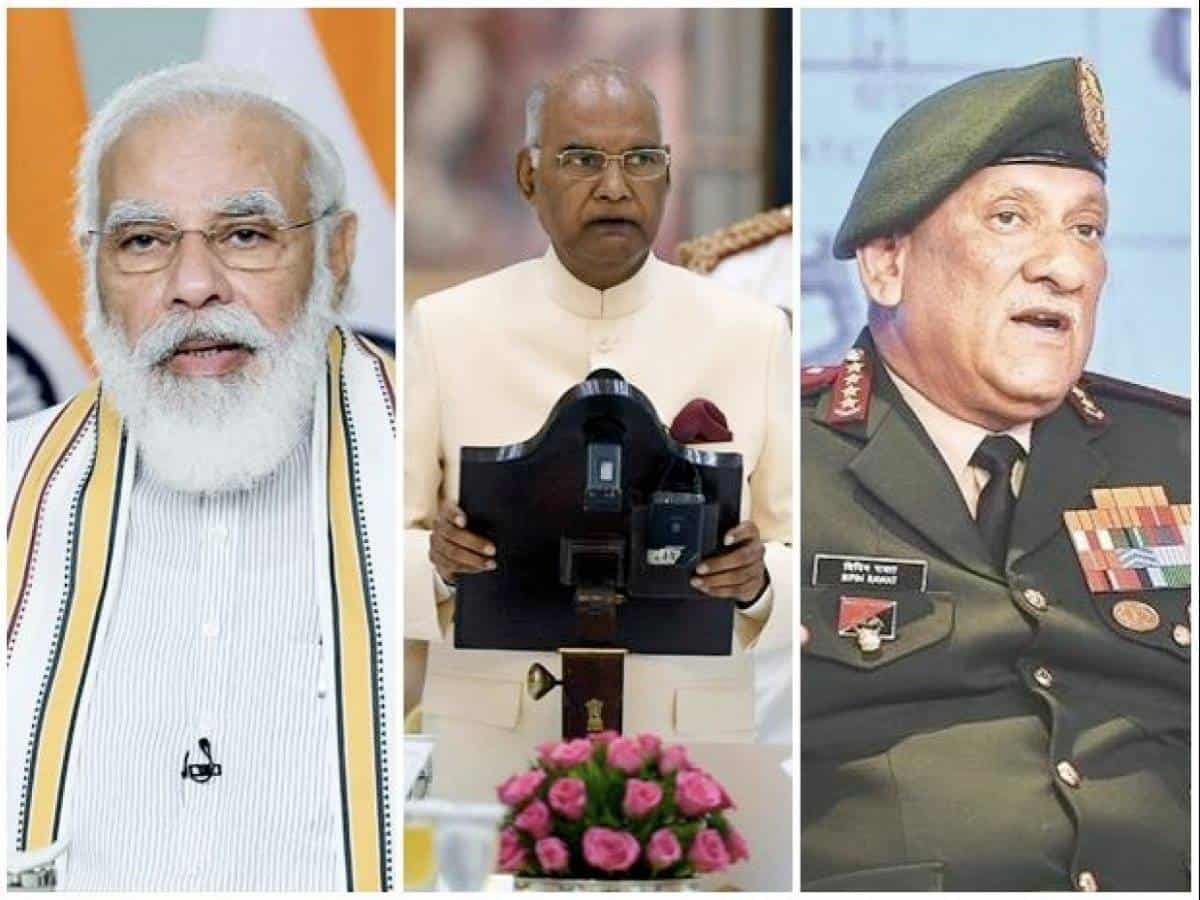 After intruding into the Indian territory at the borders, China, which claims itself a pioneer in using big data for “hybrid warfare” is reportedly monitoring over 10,000 Indian individuals and organisations in its global database of “foreign targets”.

A Shenzen-based technology company is supposedly helping the Chinese Communist Party in the task. The company is mining data related to not just the influential individuals in the political and official establishments but Indians cut across disciplines. Those under surveillance include bureaucrats in key positions, judges, scientists and academicians, journos, actors, religious heads, sportspersons, even those accused of financial crime, corruption, terrorism and smuggling of narcotics, gold, arms or wildlife.

The vigil on Indians assumes significance in the wake of an assertive China is locked in a simmering standoff with India along the Line of Actual Control (LAC) in Ladakh and is pushing against many of its neighbours in the region. It is learnt that Zhenhua Data Information Technology Co. Limited is involved in the task and the company claims it works with Chinese intelligence, military and security agencies.

A leading English daily, in the last two months, using big-data tools, investigated the meta data from Zhenhua’s operations to extract Indian entities from the massive dump of log files that constituted what the company called Overseas Key Information Database (OKIDB). This database which uses advanced language, targeting and classification tools, has hundreds of entries without any explicit markers.

It has entries from the USA, UK, Japan, Germany, Australia, Canada and the UAE. The data was obtained through a network of researchers from a source connected to the company based in Shenzhen City in Guangdong province, south-east China.

The source did not wish to be named for safety reasons.

Records show that Zhenhua was registered as a company in April 2018 and set up 20 processing centres across countries and regions. It counts the Chinese government and military among its clients.