As A Vizagite, I Welcome The Capital: TDP MLA Ganesh 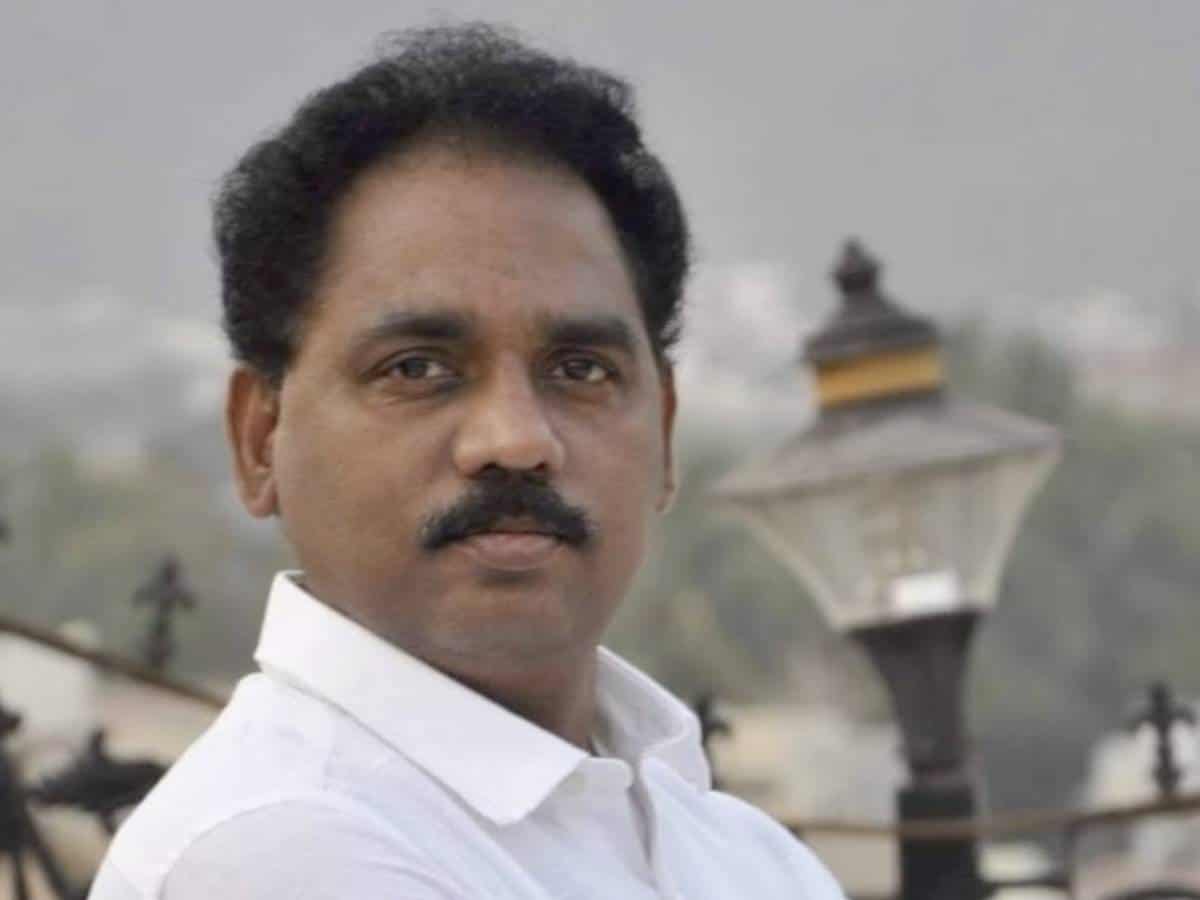 Ganesh’s son Saketh and Surya have formally joined YSRCP in the presence of Jagan and after the meeting, Ganesh made interesting comments. “As a resident of Vizag, I have welcomed the proposal of capital in the beginning. If there is any city in the country that can compete with Mumbai, it is Vizag. In future we will witness a lot of development and making it an executive capital of the state is a good and smart move,” said Ganesh.

On the disqualification threat, the first time MLA said he is ready for anything. “If TDP lodges a disqualification petition against me, I will be more than happy to contest the elections. I have confidence that I will retain my seat,” added Ganesh.

The TDP MLA was accompanied by YCP Rajya Sabha MP Vijayasai Reddy and Vallabhaneni Vamsi at the CM’s camp office.

For the TDP, it has to take note that with each day passing, more and more MLAs are voting for Vizag as capital and are losing interest on Amaravati.