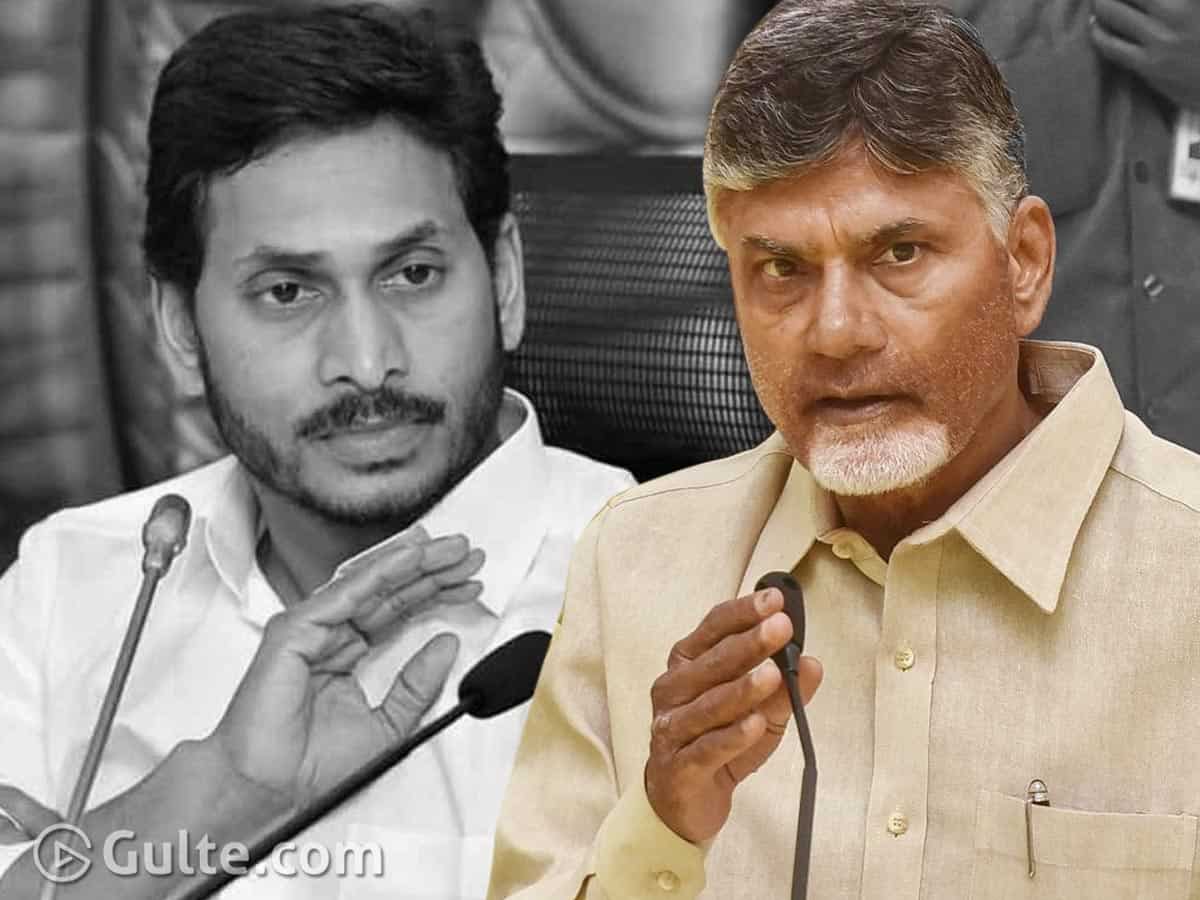 TDP chief Chandrababu Naidu expressed a deep concern over the doubling of Corona virus positive cases in Andhra Pradesh over the last few days. Blaming the YSRCP government for this, Chandrababu criticized AP CM YS Jagan who commented that Corona is like a common fever.

“The poor quality of PPE kits being supplied to the medical staff is like a suicide. This is an evidence of doctors dying and getting infected of the virus in Kurnool and Nellore districts. Just because doctors have asked for safety kits, they were suspended from their services which never happened,” said Chandrababu in the letter.

Adding the government failure is evident when an YSRCP MP family got infected and among them are four doctors and even the staff of AP Governor’s official bungalow Raj Bhavan have fell for the virus. During such crisis times, YSRCP leaders are doing campaigns that their government is fighting Corona virus against all odds which is totally disgraceful.

Well, politics is dominating Corona virus in Andhra Pradesh. There is no end to ruling and opposition parties verbal war. Not sure when this will end and the real cause needs attention.