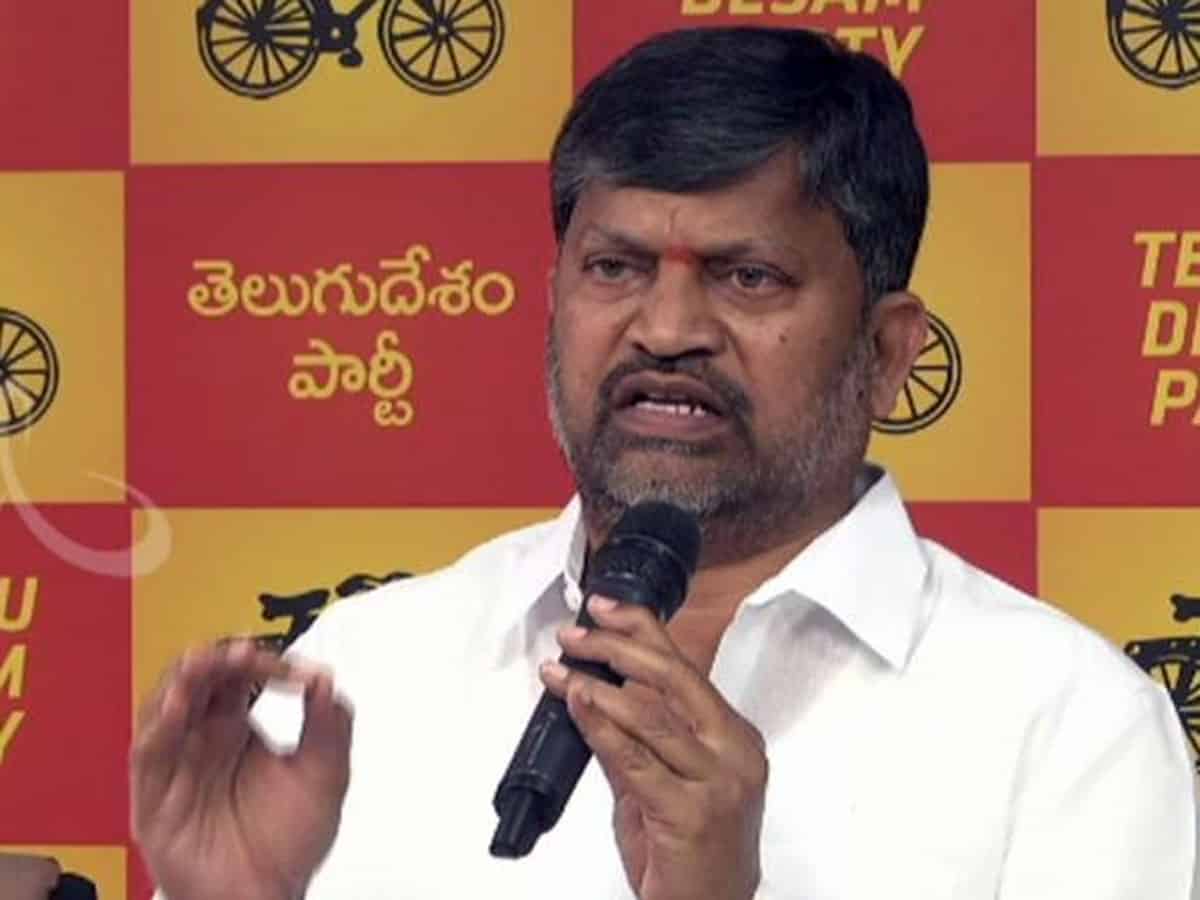 From 2014, the Telugu Desam party is facing a huge challenge in the Telangana region. By the 2018 elections, the party had almost lost its ground and for the first time since its inception, the party did not contest the 2019 Parliament elections.

As of today, many prominent leaders have left the party and only true loyalists of Chandrababu Naidu have remained in it. Ex-MLA L Ramana is leading the party from the front despite many ups and downs. Now the left over leaders are demanding for a change in leadership.

Accordingly a few leaders are said to have written to Chandrababu Naidu for a new party president. These leaders are also heard to be upset with L Ramana who according to them is not doing enough to strengthen the party in the state as well as counter the ruling TRS.

It’s been seven years now that L Ramana is Telangana TDP chief and yes, the party needs a leadership change without any doubt.

Now that Chandrababu is in Hyderabad, he might certainly respond to the Telangana TDP leaders’ letter. But a concrete plan and strong leader is required to revive TDP in Telangana.