Atchannaidu To Lead TDP From 27th? 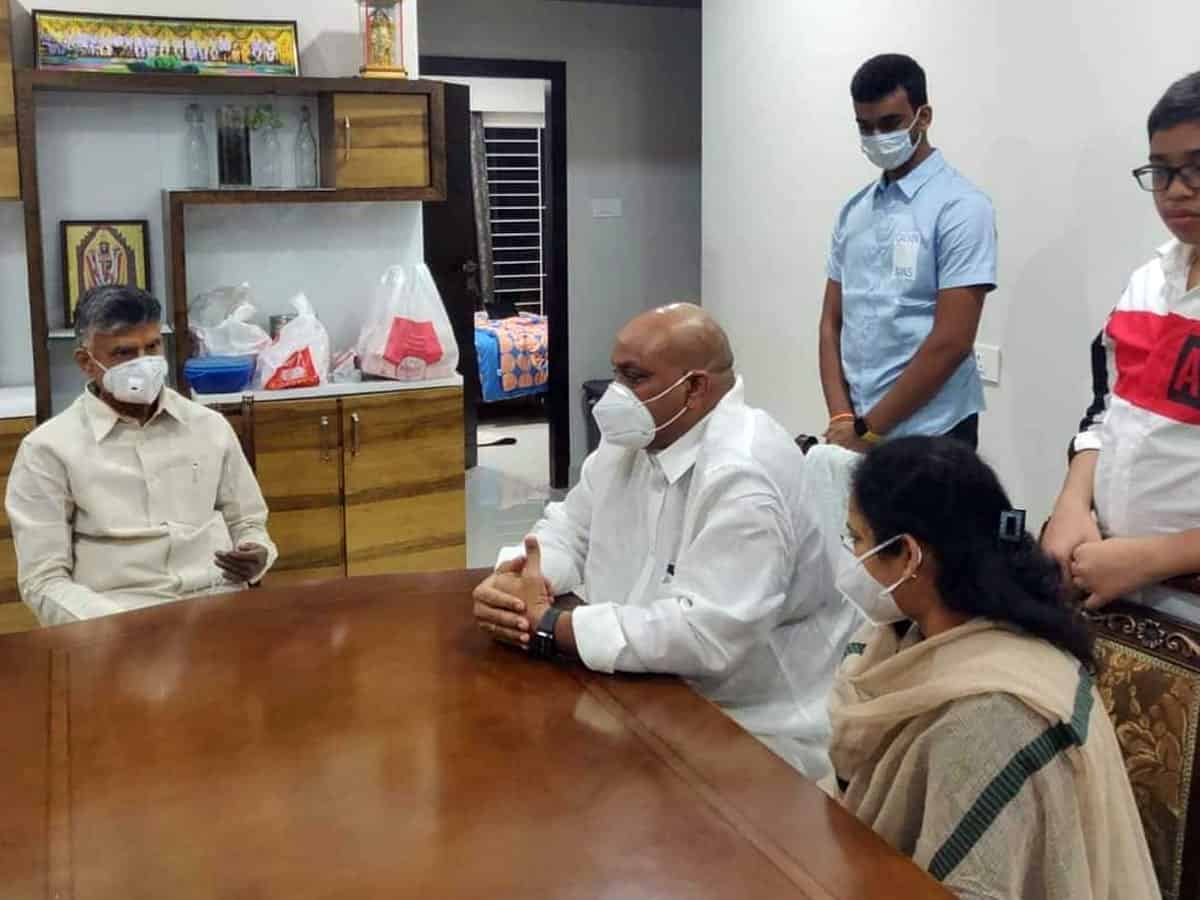 The main opposition in AP, TDP is going to witness major reshuffle in the leadership and state committees. According to highly placed sources, Tekkali MLA Atchannaidu is likely to be made TDP chief of the state. Currently Kala Venkat Rao is AP TDP chief and once again the responsibility is likely to be allotted to the BC community.

TDP National President Chandrababu Naidu is also said to be preferring Atchannaidu’s name considering the YSRCP’s revenge politics on him. An announcement on the new TDP chief is likely to be made on September 27th if things fall in place.

Along with the new chief, Chandrababu is finalising the new committees on various aspects. In these committees all the prominent leaders would be getting a place and this move is likely to checkmate the YCP’s ‘Operation Akarsh.’

In the last elections, TDP won 23 seats, out of which 4 MLAs have already quit the party and joined hands with Jagan. In order to refrain more leaders, Chandrababu is seriously working on the reshuffle in the state level leadership.

Atchannaidu’s promotion would certainly benefit the TDP but it is yet to be known about Lokesh’s role in the party.