TDP Back To BCs 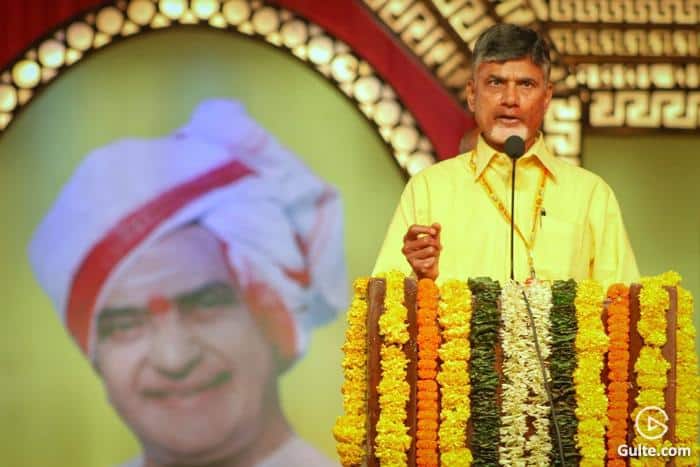 For the first time ever, the Telugu Desam Party (TDP) has announced the names of presidents for all the Parliamentary constituencies in Andhra Pradesh. In a bid to strengthen the party, the TDP has decided to consider every Parliamentary constituency as one district and released the list. Accordingly, TDP supremo N. Chandrababu Naidu has declared 25 people as presidents for the LS constituencies in the 13 districts.

Of the 25 leaders chosen to head the party, 10 belong to the backward communities (BCs) and among them, Yadavas were given the lion’s share. Why this extraordinary importance to the BCs? Political observers interpret it as a strategy to woo the BC vote bank again which had distanced itself from the TDP during the 2019 general elections.

Apart from the BCs, two from the SCs, one each from the STs and minorities were also appointed as TDP presidents of LS constituencies and the remaining posts were filled with leaders belonging to the upper castes, including five from the Kamma community, three from the Reddy community, two from Kapus and one from Vysyas.

By appointing people of select castes in more than half of the 25 posts, Naidu seems to be trying to rectify the mistake he had done last time.

The BCs have been with the TDP since its inception. However, during the 2019 elections, a portion of this community which included influential leaders, had remained away from the TDP, which is being viewed as one of the reasons for the party’s humiliating defeat.

Political analysts say that the BCs taught a befitting lesson to Naidu during the elections following the party’s insulting and derogatory remarks against a few of the BC leaders. When people of that community approached him seeking some help, he had been very arrogant with them which alienated the BCs from the TDP, the political observers said.

All these instances where the BCs were hurt can be considered minor incidents but the YCP which has been waiting to take advantage of every fault of the TDP had cashed in on the situations. Projecting these incidents as anti-BC stand of the TDP, the party had lured BC leaders and drawn them into its fold.

Taking a step ahead, the YCP government sowed seeds for dividing the political leaders into Kamma and non-Kamma communities too, which also helped in driving a wedge between the TDP and BCs following which 10-20 per cent of the BCs had remained away from the TDP. This social engineering had split the BC vote, which is being viewed as a major reason for the defeat of the TDP in 2019, while during the earlier polls, it had secured the entire BC votes.

Of the 10 BCs appointed as constituency heads of the TDP, leaders of the Yadava sub-caste were chosen in Visakhapatam, Ongole and Tirupati, Kalinga in Srikakulam, Toorpu Kapu in Vizianagaram, Gavara in Anakapalle, Setti Balija in Amalapuram, Gouda in Machilipatnam, Boya in Anantapur, Kuraba caste in Hindupur.

Meanwhile, the YCP government is trying to establish special corporations exclusively for the BCs and also implementing various welfare programmes for the welfare of BC sub-castes. In such a situation, will TDP’s strategy to lure the BCs by appointing them as heads of constituencies work?