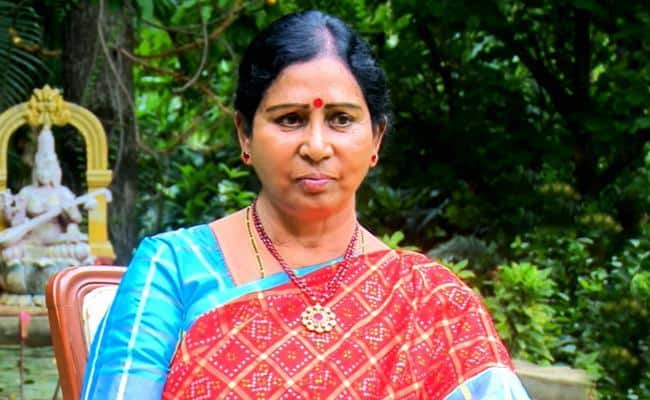 For a while, there have been reports that Aruna Kumari is unhappy with the party for not giving her due importance. A longtime Congress leader who served in YSR’s cabinet and won three times as Chandragiri MLA (1989, 2004 and 2009), Galla Aruna Kumari had moved to TDP after the state’s bifurcation. She contested from Chandragiri Assembly constituency in 2014 on TDP ticket. However, she lost to YSRCP’s Chevireddy Bhaskar Reddy. She wasn’t given a ticket in 2019.

Aruna Kumari’s son Galla Jayadev is the sitting MP of TDP from Guntur Lok Sabha constituency. Jayadev won twice as MP from Guntur in 2014 and 2019. He is playing an active role in the party.