Jagan Gives A Shocker To Roja 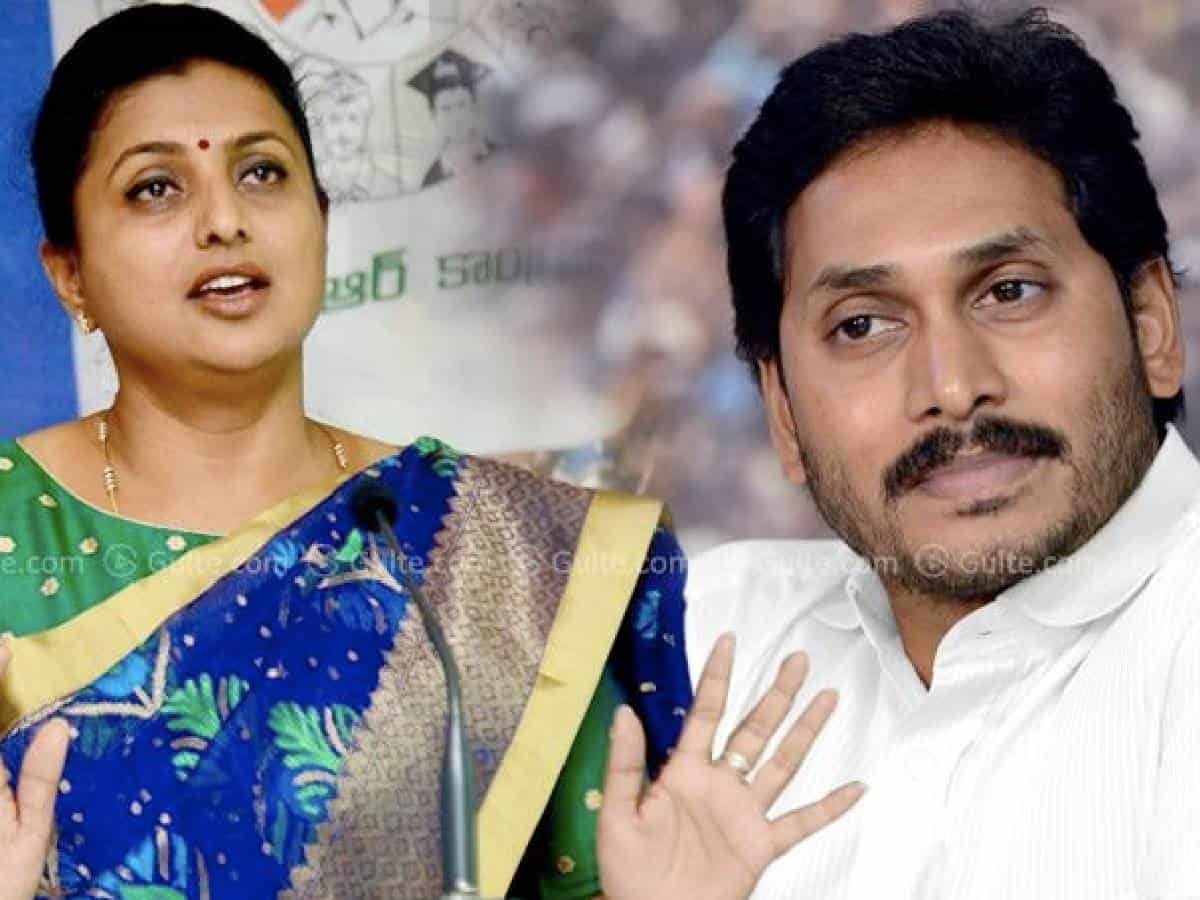 YCP firebrand leader and Nagari MLA Roja was in for a shock with Chief Minister Y.S. Jagan Mohan Reddy appointing K. Shanti as the chairperson of Eediga Corporation, one among the 56 BC corporations, announced a couple of days ago. With this appointment, AICC chairperson Roja’s bête noire, Shanti’s position has been elevated to Cabinet rank just like her. The AP government had announced that the Corporation will have Cabinet rank.

It is significant to note that Roja secured the Cabinet rank position only after being elected as an MLA but Shanti is not a legislator. Earlier, Shanti worked as the municipal chairperson of Nagari after her husband K.J. Kumar too discharges duties in the same position. Hence, the couple has a grip on the politics and officials in Nagari constituency, now being represented by Roja.

The constituency is dominated by the BCs , SCs and then Kshatriyas, in terms of population.

At one time, the KJ couple was very close to Roja that she used to take a night halt in their house, if necessary, during electioneering for the MLA seat.

However, equations changed for reasons unknown and the relationship between the couple and Roja became strained. Since then, the couple has been opposing Roja tooth and nail and in turn, the AICC chairperson has also been trying to put them down. Meanwhile, the couple developed a good relationship with Deputy Chief Minister Narayana Swamy and minister Peddireddy Ramachandra Reddy which, it is being said, had worked out in their favour in grabbing the BC Corporation post. There is buzz that even Narayana Swamy and Peddireddy too are opposing Roja.

In the wake of these developments, Shanti could grab the Cabinet rank position even without the recommendation of her constituency MLA, Roja. As per the usual practice, Chief Minister Y.S. Jagan Mohan Reddy does not entertain taking a shortcut while making the appointments. However, it happened with Shanti and she was inducted as the chairperson of the BC Corporation without consulting Roja even when Shanti belonged to same constituency.

There is talk that heavy lobbying had helped Shanti get elevated to the position. Now, we need to wait for Roja’s reaction to this appointment.