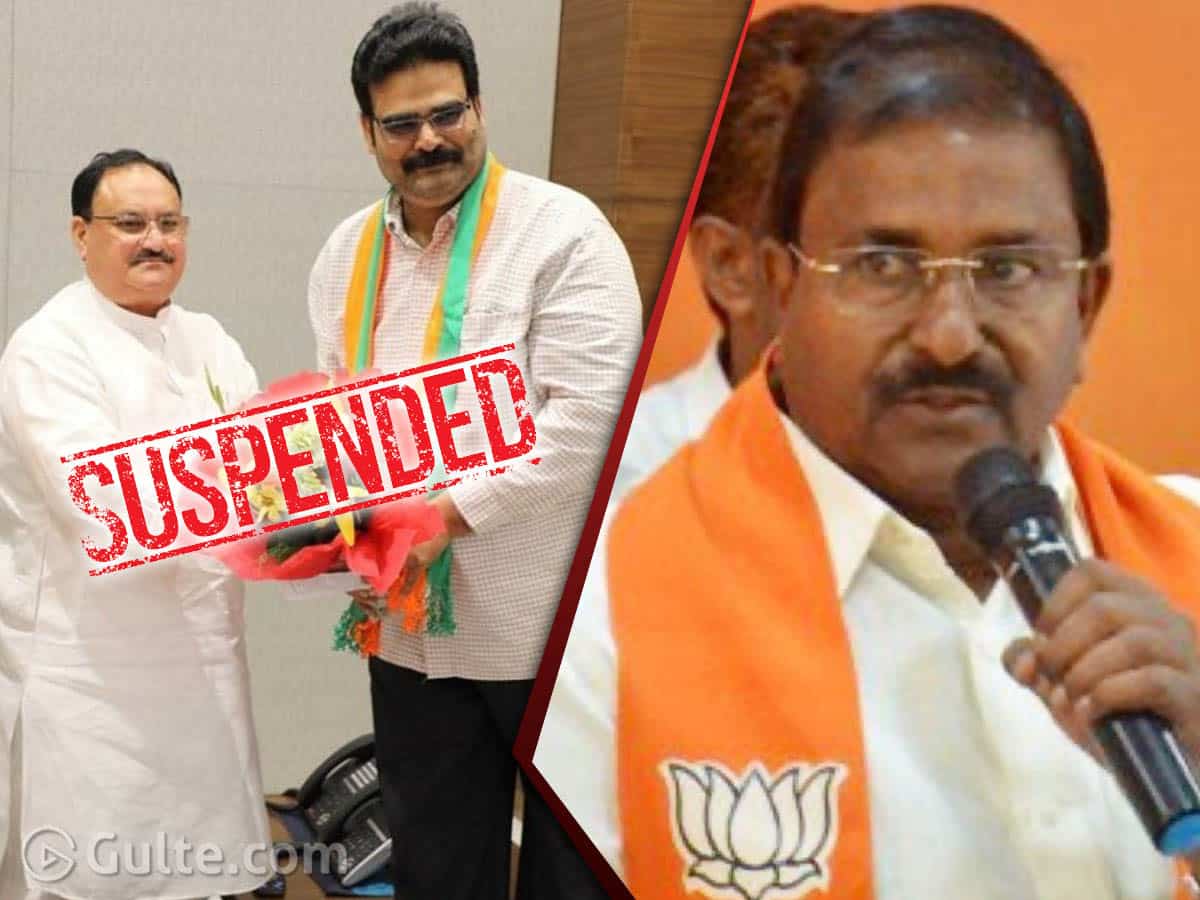 BJP’s AP unit has acted strictly on one of its leaders who had jumped from TDP into BJP. TDP’s former spokesperson who usually appears on national Television, Lanka Dinakar had quit TDP and joined BJP in June 2019 in the presence of JP Nadda at party’s headquarters in Delhi. Apparently, Dinakar’s pro-TDP stand has not gone down well with BJP’s leaders and this is the reason behind his expulsion from the party. BJP’s state general secretary Vishnuvardhan Reddy corroborated the development.

Ever since Somu Veerraju was made as AP unit chief, the scene in AP BJP has changed. The party is said to be taking measures against leaders who are soft towards TDP. Leaders like Sujana, CM Ramesh, who used to give statements, have also stopped commenting on issues related to AP.

Apparently, Dinakar was served notices and sought an explanation. After his explanation wasn’t satisfactory, AP BJP said to have suspended Dinakar from the party. Meanwhile, caste angle is also being heard strongly. While Somu Veeraju belongs to Kapu community, he is reportedly serious on Kamma leaders in BJP who are soft towards TDP. While various versions are being circulated, Lanka Dinakar is yet to comment on his suspension.