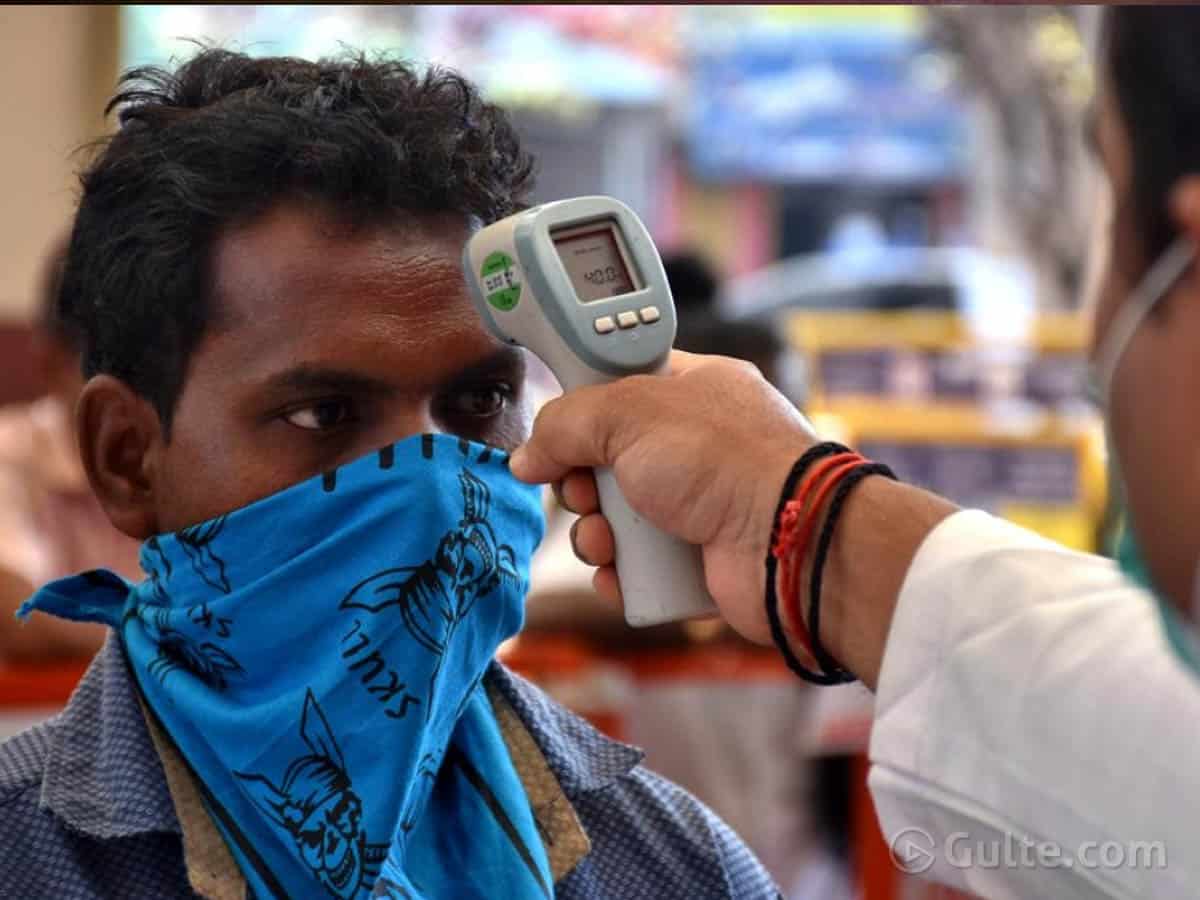 There is a consistent and continuous rise of Corona positive cases in Andhra Pradesh. In the last 24 hours, 60 new cases have been reported and total number of cases stands at 1,463. Also after six days, AP has reported two deaths and total death tally is 33.

Kurnool, Vijayawada, Narasaraopet and Guntur are under complete lockdown and the police have kept a strict vigilant at these places as they are under Red Zones.