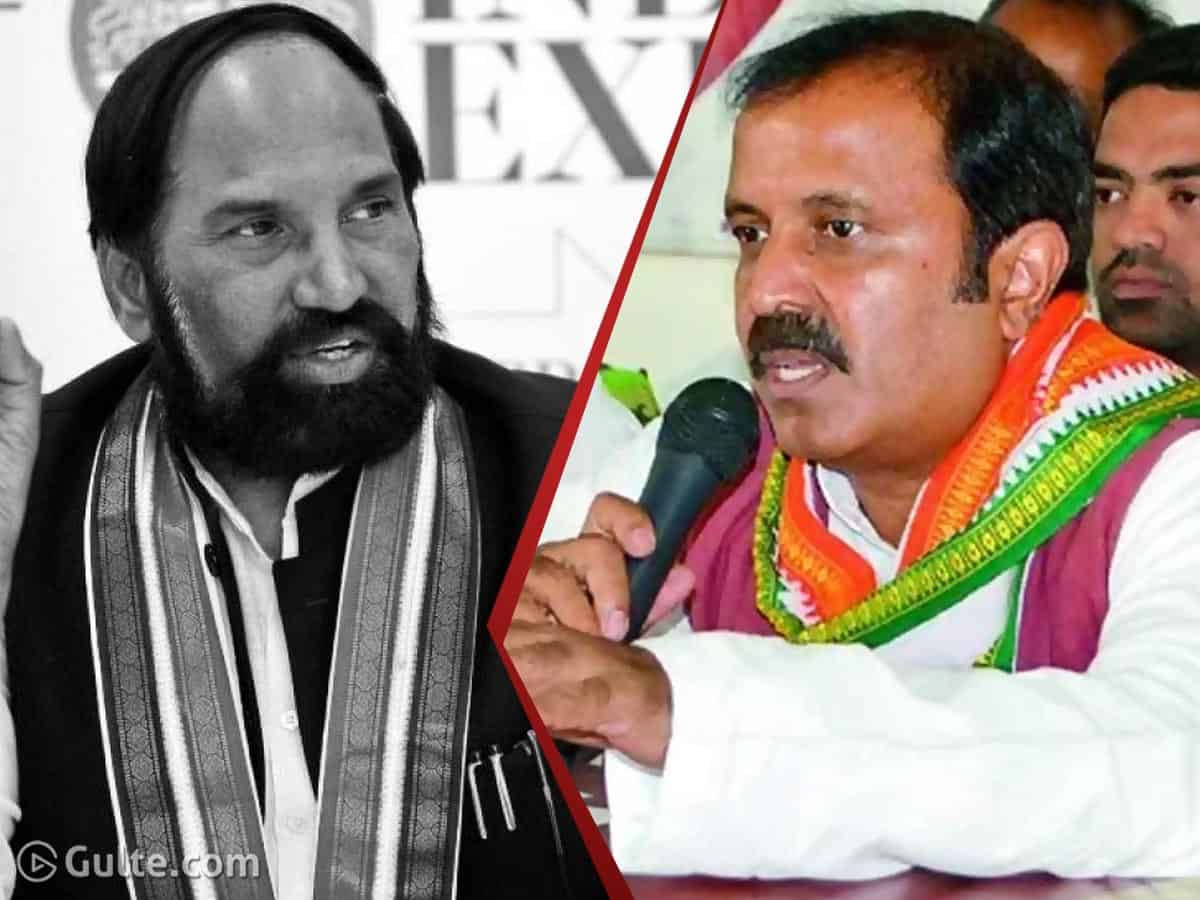 In recent times, there came many reports on the leadership change of Telangana PCC. Many leaders are deeply upset with current PCC chief Uttam Kumar Reddy and they have made repeated appeals to the Congress High Command to appoint a new PCC chief. Having heard this numerous times, the Congress leadership is doing certain things.

Firstly the Congress high command appointed Manickam Tagore as the incharge of the Telangana Congress. Tagore was successful enough in bringing all the leaders to one platform and it is evident with the election campaign during the Dubbaka by-poll. All the leaders left their differences behind and campaigned extensively.

Now the focus is on the PCC chief and hinting at it, AICC secretary and former MP Madhuyashki Goud made notable comments. Taking part in a committee meeting in Nizamabad, Madhuyashki said, “Telangana Congress needs a change in leadership. One person has been T-PCC chief post for the past five years and it’s the right time to move on from here. Probably after Dubbaka by-poll, the Congress high command will take a call on change of PCC.”

Such comments are not new but will the Congress high command give a thought about is a big question. Simultaneously there are many leaders who want the T-PCC chief post. Firebrand leader Revanth Reddy is desperately trying his best and then there are the likes of VH, Komatireddy Venkat Reddy and others.