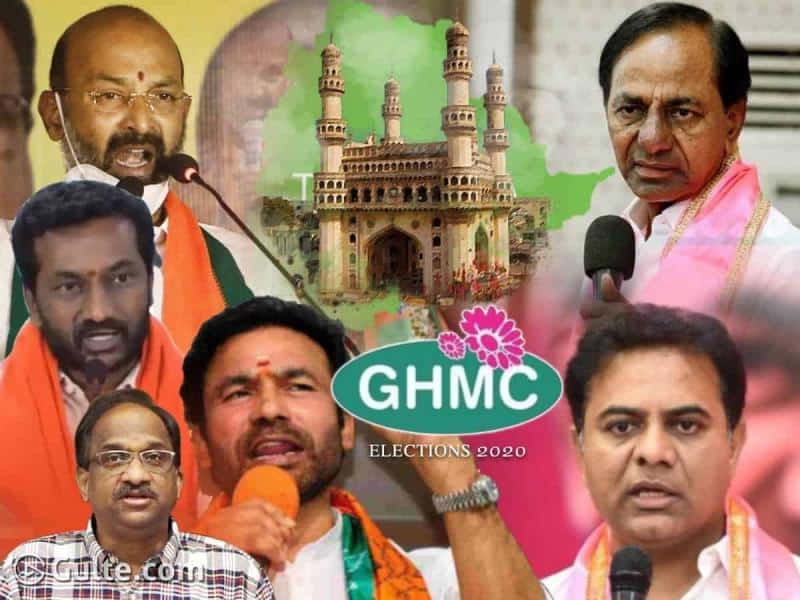 Telangana BJP president says that the state would witness mid-term elections post GHMC polls. Such a claim sounds preposterous as the ruling TRS enjoys a formidable majority in the Assembly, unless something spectacular happens.

First, midterm elections are possible only if the state assembly is dissolved and the state government is dismissed. The President of India on the advice of union cabinet can recommend president rule under article 356 of the constitution. The ruling party at the centre has misused this controversial provision many a time in the past to destabilize opposition ruled governments. But, the Supreme Court verdict in the historic SR Bommai case made this almost impossible. Since then, the misuse of article 356 has virtually stopped. In this verdict, the apex court said that the constitutional validity of the material on which union cabinet has based its advice to the president is a subject of judicial review. Thus, post-Bommai verdict, the BJP led central government cannot dissolve the Telangana Assembly and dismiss KCR government even if it wishes to do so.

The second option for the saffron party is to repeat Madhya Pradesh or Karnataka in Telangana. But in both states, the BJP while in opposition was at a striking distance from the magic number to grab power. Thus, the BJP could replace the Congress government in Bhopal and Congress- JD(S) government in Bengaluru by manufacturing dissent and engineering defections. A similar experiment in Rajasthan was aborted as the congress stood firm on its ground. Given the Rajasthan fiasco, the BJP has to think twice before it launches any operation in Hyderabad. Given the massive majority for TRS, the BJP has to preside over a mammoth political operation to dethrone KCR. Such a political coup has the risk of incurring people’s wrath for BJP not just in the state but across the country.

The third possibility is only if the Modi government goes for simultaneous elections in 2022 cutting short the tenure of the Telangana state assembly and some other states. But, political consensus still eludes for one nation one poll. Any such audacious move has to stand the test of judicial review.

Therefore, State BJP chief’s speculation is either wishful thinking or election-eve rhetoric. It only signifies BJP’s lust for power than love for people. It does not augur well for democracy. Any elected government must be allowed to complete its tenure stipulated by the constitution irrespective of disenchantment against it.