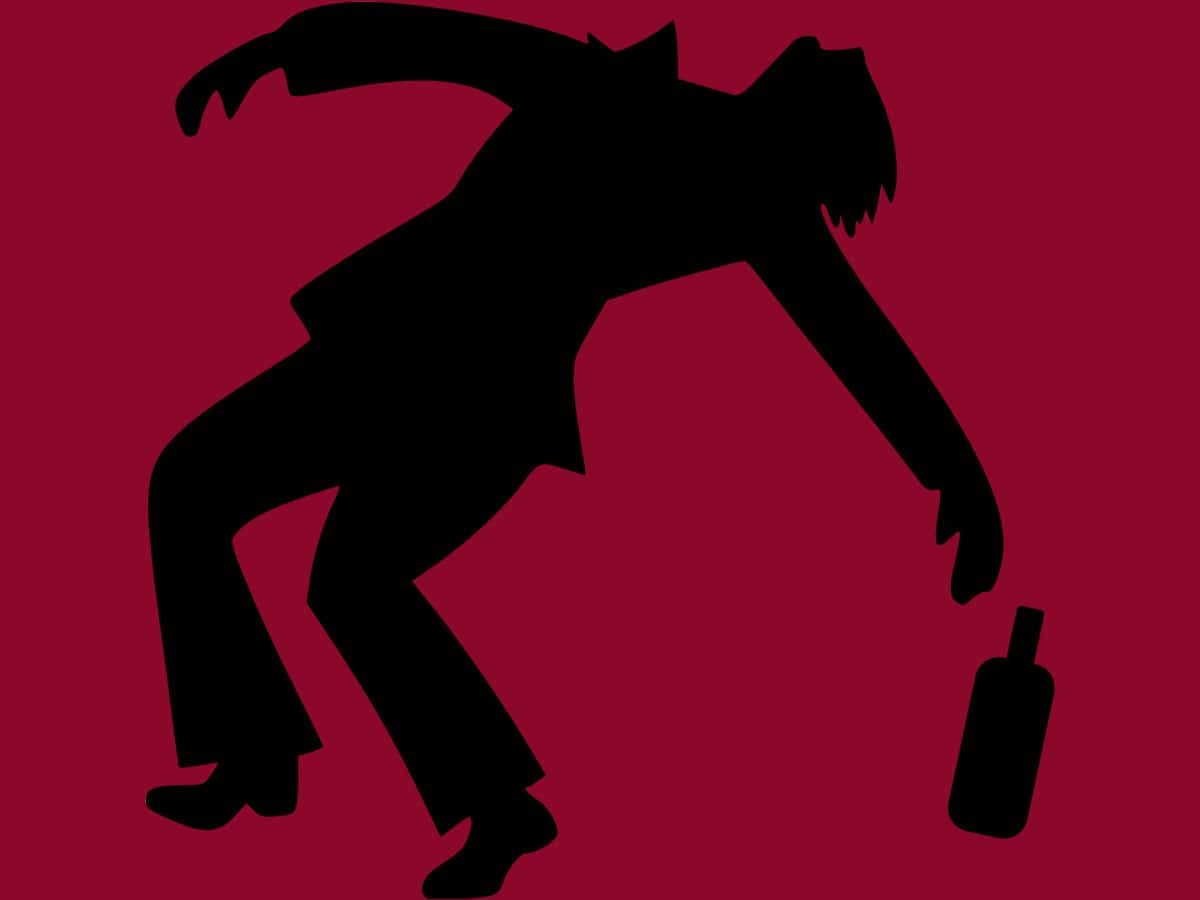 The lockdown relaxations in Andhra Pradesh have already been showing the adverse effects. The availability of liquor, in particular, has taken away two lives on day one.

The government of Andhra Pradesh allowed the sale of liquor today and that has led to two suicides in a single-family. A man’s wife and daughter in a family have committed suicide after he got drunk and beaten them at Palamaneu in Chittoor district.

The drunkard even explains how his urge for drinking killed his wife and daughter. He admits having an argument with wife and even hitting her once for objecting his drinking. The man says it’s been one and a half months since he drank and he could not stay sober even after the availability of liquor. He brought the alcohol home, got drunk and the wife who fought with him against it committed suicide after he hit her.

This drunkard Chokkalingam denies hitting his daughter in the altercation but pretty much knows why his wife and daughter did not want to live anymore. He works as an electrician for a living and while even talking to the reporters, he is drunk and unstable.

This is just the starting of disasters in the state of Andhra Pradesh for re-opening the liquor shops, as it could easily lead to more domestic violence like before and also the abuse of much needed social distancing.