Why Farmers Refuse To Heed To PM Modi? 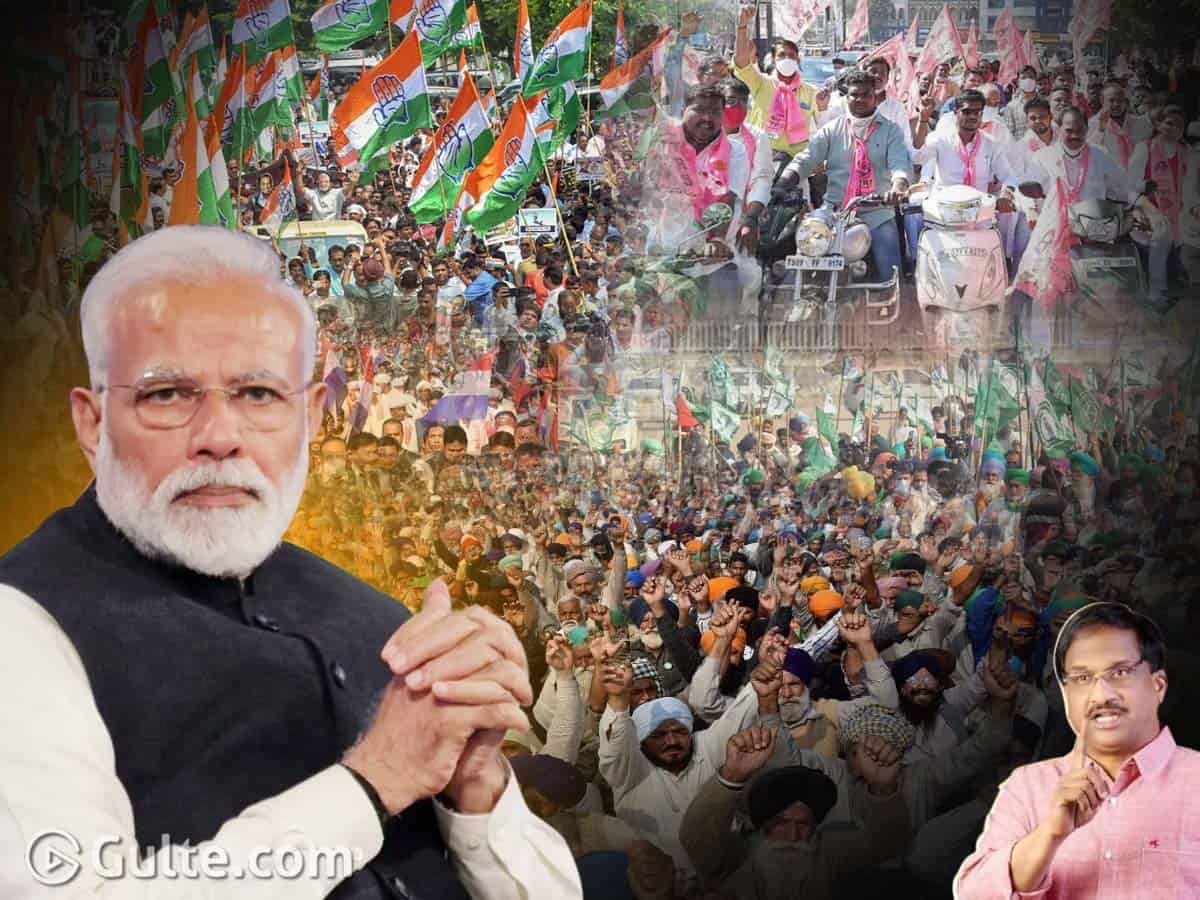 Prime Minister Narendra Modi appealed to farmers with folded hands to call off the protests. Centre proposes to amend the laws. Prime Minister himself assured that mandis will remain and MSP will continue. Yet farmers refuse to heed. Why? This is only one part of the story. Concomitantly abuses are hurled. Cancards are spread. They are called khalistanis. They are accused of being misled by the opposition as if farmers lack the cognitive ability to understand what benefits them.

All kinds of conspiratorial theories ranging from China to Pakistan are conveniently hurled at them. Farmers are labelled as greedy middlemen. The peasants who seamlessly toil on the land are portrayed as affluent having a lavish lifestyle. Water cannons were used on the protestors facing the biting cold. Still, farmers are accused of being obdurate.

Backed by a powerful propaganda machine, organizational army ably assisted by corporate media, the government of India is moving heaven and the earth to quell the massive protest by hook or crook.

Yet, this ugly paradox is perhaps not the reason for farmers rejecting PM’s ‘magnanimous’ offer. The farm bills were hurried through while the nation was amidst the worst pandemic. No discussion in parliament, no voting despite opposition demanding it, protesting MPs suspended marked the ignoble spectacle that replaced ordinances by three farm laws. Even allies were not taken into account. Shiromani Akali Dal (SAD) is fuming. The opposition was not taken into confidence. The central government leadership has not even consulted RSS affiliates like Bharatiya Kisan Sangh and Swadeshi Jagran Manch who dismissed the laws as serving big traders and corporates at the cost of farmers. States were not consulted though agriculture falls in their domain as per the 7th schedule of the constitution.

Still, the farmers are invited for talks only after the government made it explicitly clear that the laws will not be repealed. The Supreme Court suggested putting the controversial laws on hold to facilitate talks. Centre refused to relent. But, farmers are accused of putting forth conditions while the government was yielding.

The nation has enough experience with modicracy. GST compensation is denied to states despite parliamentary legislation to that effect. Special category status is denied to Andhra Pradesh despite Prime minister’s solemn assurance to the august house. BJP manifesto promised to implement the MS Swaminathan formula on MSP during the 2014 campaign. Within 12 months, the center filed a contrarian affidavit stating that MSP will distort the market prices. Yet, in 2018 the government claims that it had already implemented the recommendations.

In an affidavit to the apex court, centre claimed that 3 lakh worth of black money in the form of demonetised notes will never return to the banking system. But, hardly ten thousand crores have come back to the banking system as black money turned white. Amith Shah famously called bringing back the black money stashed abroad as election-eve jumla (idiom).  Should farmers believe protest eve promises?