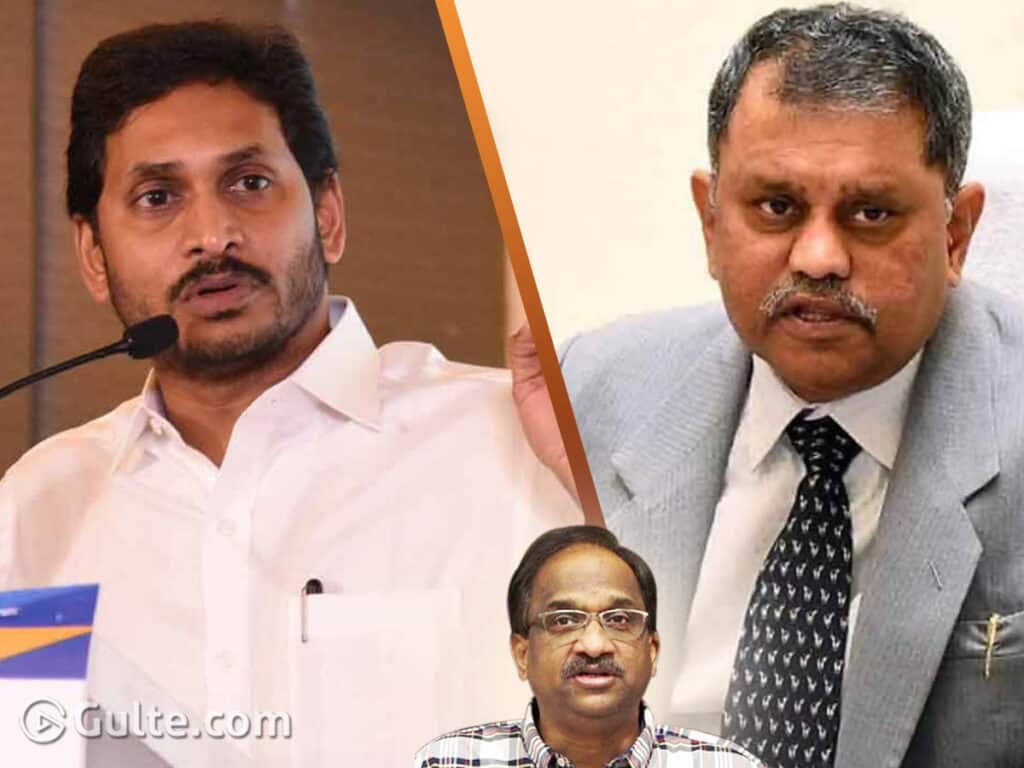 Andhra Pradesh has been witnessing a needless confrontation between the State Election Commission (SEC) and the YS Jagan Mohan Reddy led government. The announcement of the poll schedule for the Panchayats by Nimmagadda Ramesh Kumar has further infuriated the state government.

The issue is now slated for hearing in the High Court. The issue will certainly go to the Supreme Court irrespective of the High court’s order. Thus, the holding of panchayat polls still remain in limbo. Political acrimony surrounding it shall continue.

Both sides seem not ready to relent as it became a prestigious issue caught in the political quagmire. The two sides made surprising somersaults in the vexed episode. Citing the Pandemic, the SEC postponed the local bodies’ elections at the beginning of the public health crisis. The government strongly demanded that the elections be held. In fact, the state government has even gone to the apex court seeking the repeal of the SEC decision. Surprisingly, the SEC wants to conduct the elections now come what may. But, the state government is against holding the elections citing the same Pandemic conditions.

Both sides have crossed the Constitutional ‘Laxman Rekha’ unbecoming their status. The Chief Minister called him a stooge in the hands of TDP supremo N Chandra Babu Naidu. In a most unceremonious way, the chief Minister has even referred to the SEC’s caste.

On the other hand, the SEC shot an objectionable letter in which he described the Chief Minister as a factionist. The confidential communication was even leaked to the media. N Ramesh Kumar‘s clandestine meeting with BJP leaders and the high cost legal battle he fought employing one of the most expensive lawyers certainly raised suspicion.

The state government was equally culpable for bringing about an unconstitutional ordinance to remove the SEC which was later nullified by the High Court.

Therefore, the issue is nothing to do with the public health or democracy but a one-upmanship between the state government and the SEC which the ruling party alleges is functioning at the behest of TDP supremo.

The High court took a conciliatory approach advising both the parties to discuss and mutually arrive at a consensus. But, such an amicable resolution eludes.

Further muddying the waters, the all-powerful YSR congress MP Vijayasai Reddy said that the elections will be held in April clearly indicating that the government is not ready for the polls before the present SEC retires on March, 31.

The ugly confrontation has to end. Hope the judicial intervention would find a solution. Otherwise, the democracy will derail.