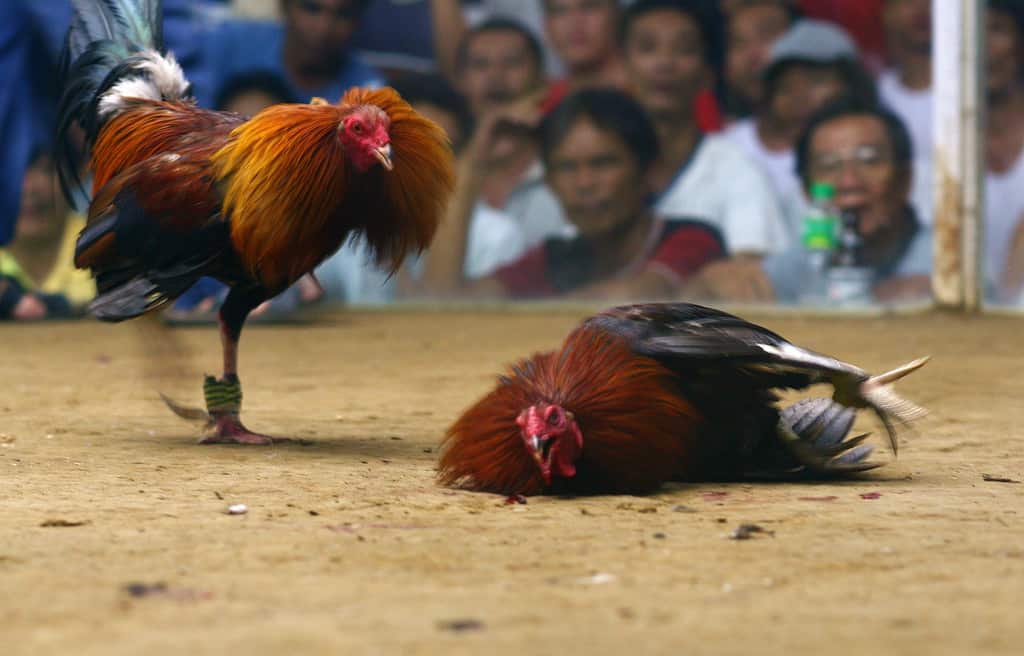 In the Cockfights Vs Police game, cocks emerged winners yet again with the police failing to check the organisers and punters.

Following strict directives from the High Court to the police to ensure that the customary cockfights were not organised during Sankranti, it was felt that Sankranti would pass away without the betting this year. Moreover, it was believed that the pandemic would also deter people from gathering in large numbers for the betting event.

But on Bhogi, the first day of the three-day festival, cockfights were held as usual in both the Godavari, Krishna and Guntur districts. According to information, punters bet over Rs 100 crore on the cocks.

Police in Andhra Pradesh have to understand that just as Jallikattu, which involves taming of a bull by the participants, is organised in Tamil Nadu, cockfights are a common feature during Sankranti in the state. Cockfights are a prestigious issue in many of the villages in the four districts mentioned above.

Sankranti devoid of cockfights is considered as an insult by the wealthy farmers and people in the villages and hence, they begin making preparations for the event much before the festival. In fact, YCP MPs including Lavu Srikrishna Devarayulu, Vallabhaneni Bala Shouri and many others were personally present at the inauguration of the cockfight events in various places.

It is an open secret that big farmers and punters together plan and pool up the resources necessary for the cockfights. Usually, cockfights are held cutting across party affiliations. When the leaders of the ruling party get together for the cockfights, even the police is forced to remain a mute spectator.

At present, cockfights are being held rampantly at Eleru in Kukkunoor mandal, Singavaram in Nidadavole mandal, Tadimalla, Vempa in Bheemavaram mandal, Seesali village in Kalla mandal. Other places like Anaparti, Rajole, Pasavaram, Eluru are also known for cockfights.

When people get together for a cause, neither the courts nor police have little role to play. They become helpless. It has been proved again that the police and courts do not have any voice when a majority of the people get united.