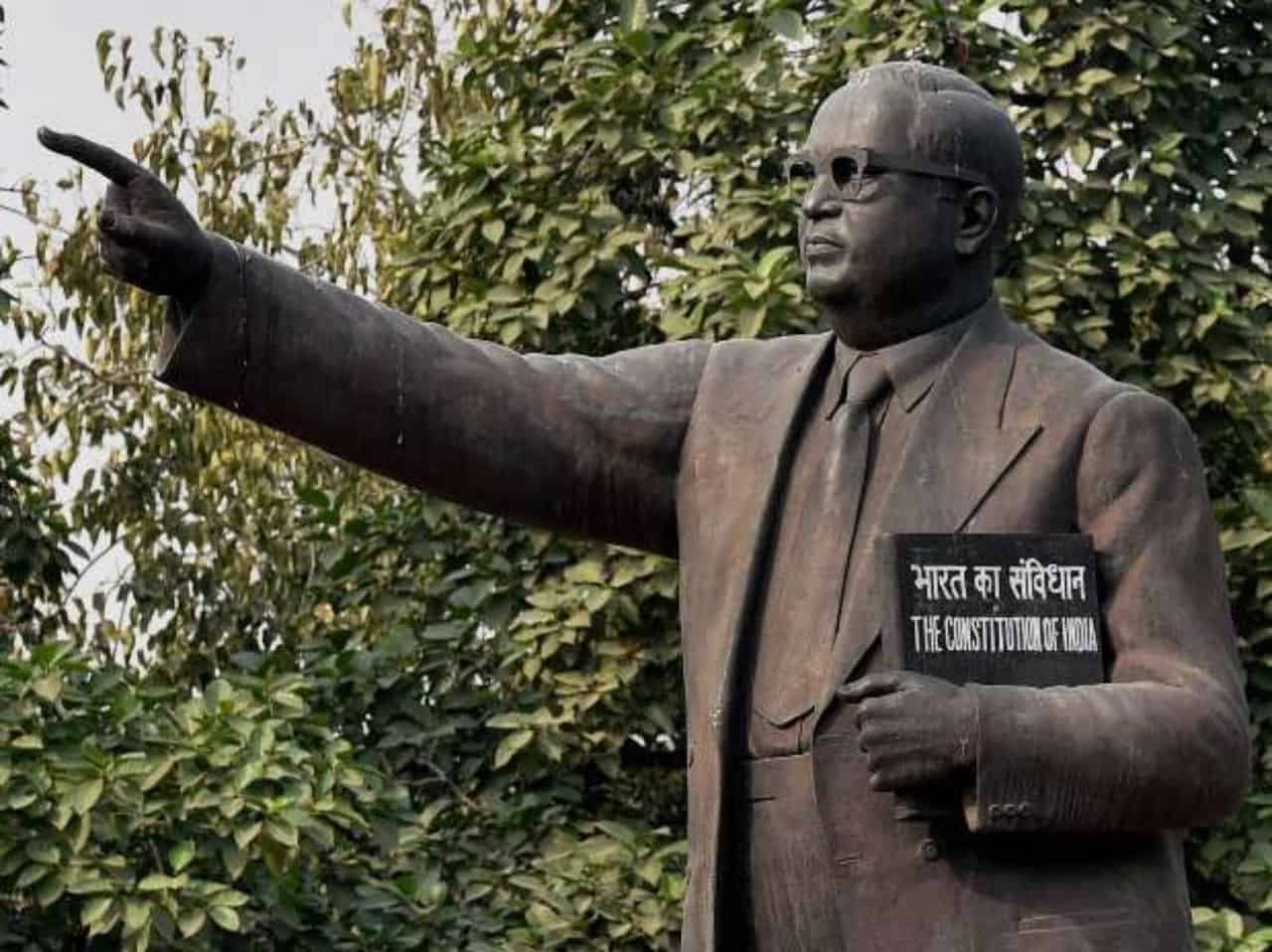 Reddy said that Naidu was hatching a conspiracy to bring disrepute to the ruling party by planning to demolish the statues of the Father of Constitution B.R. Ambedkar and Kapu leader Vangaveeti Ranga’s in the next few days and put the blame on the YCP leaders.

Further, he said that the TDP cadre had already received messages to this effect.

After the series of attacks on temples which led to an uproar from the Hindus in the state and putting the blame on the TDP leaders for vandalising the idols of Hindu gods, the YCP government is predicting a fresh attack on statues of BC leaders, which could be blown out of proportion as it is a very sensitive issue.