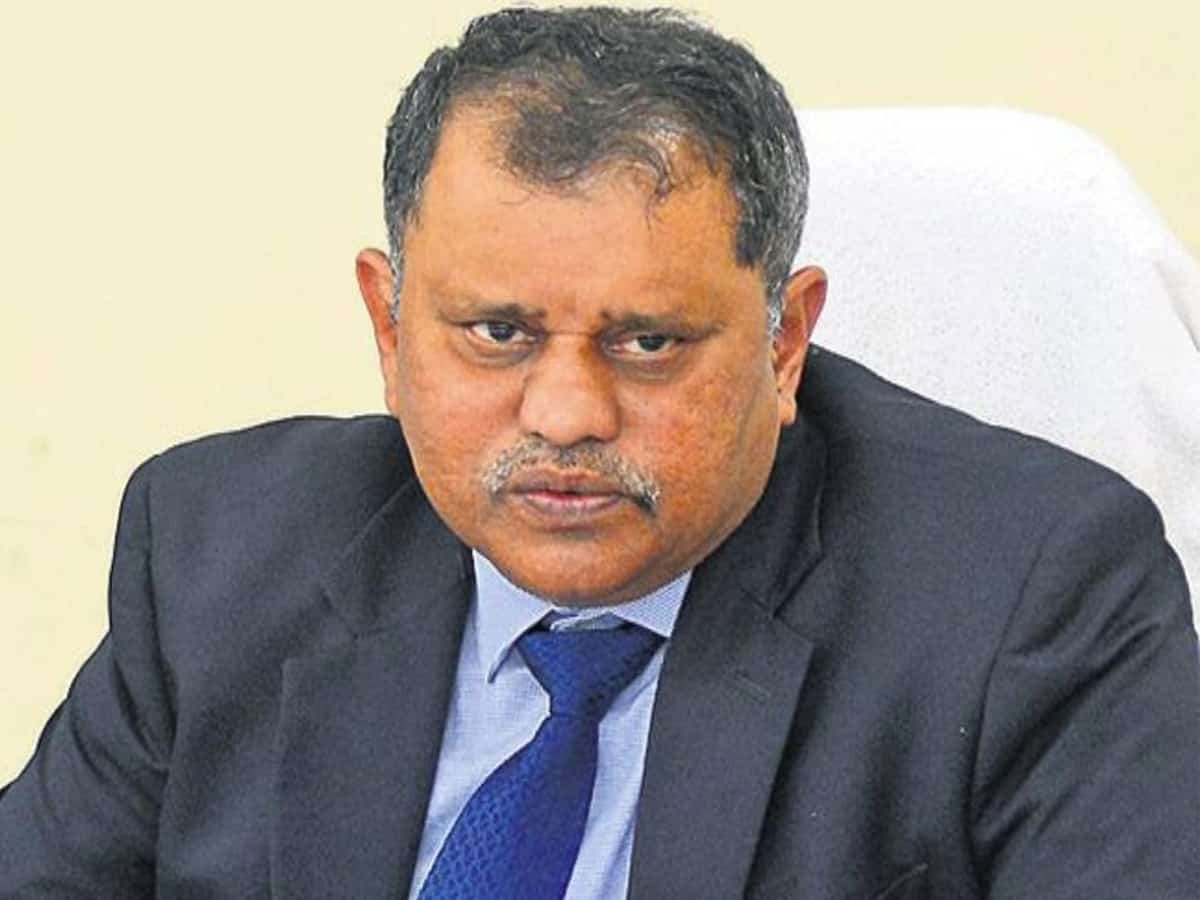 The ruling YCP said the poll app, eWatch, was not genuine as it is an app developed privately. The YCP leaders alleged that the app launched by by Ramesh Kumar was developed in the Telugu Desam Party office.

They raised doubt that the app could have been designed in the TDP office just as Ramesh Kumar’s letter to the Ministry of Home Affairs was drafted.

The YCP leaders said that the app was launched with mala fide intention. Further, the state government filed a lunch petition in the High Court against the poll app. However, the court refused to hear the lunch motion petition and posted the hearing for Thursday.

The YCP leaders exuded confidence that their party would emerge victorious even in the local body polls and said that the TDP leaders were just day dreaming.

In the last couple of days, TDP senior leader K. Atchennaidu was arrested and Kommareddy Pattabhiram was thrashed by unidentified miscreants near his residence. The YCP leaders criticised Atchennaidu for threatening the cops to avenge the police act.

The YCP leaders also faulted the SEC for visiting the bereaved family of TD aspirant for sarpanch post, who ended his life, at Gollagunta in East Godavari district. They said that the SEC’s business was to conduct elections but not condole the bereaved families.

YCP leaders reminded that TD leader Kommareddy Pattabhiram’s car was attacked in the past due to ‘personal enmity’. They also criticised Pattabhi for not filing an official complaint on the attack but accusing the ruling party leaders.