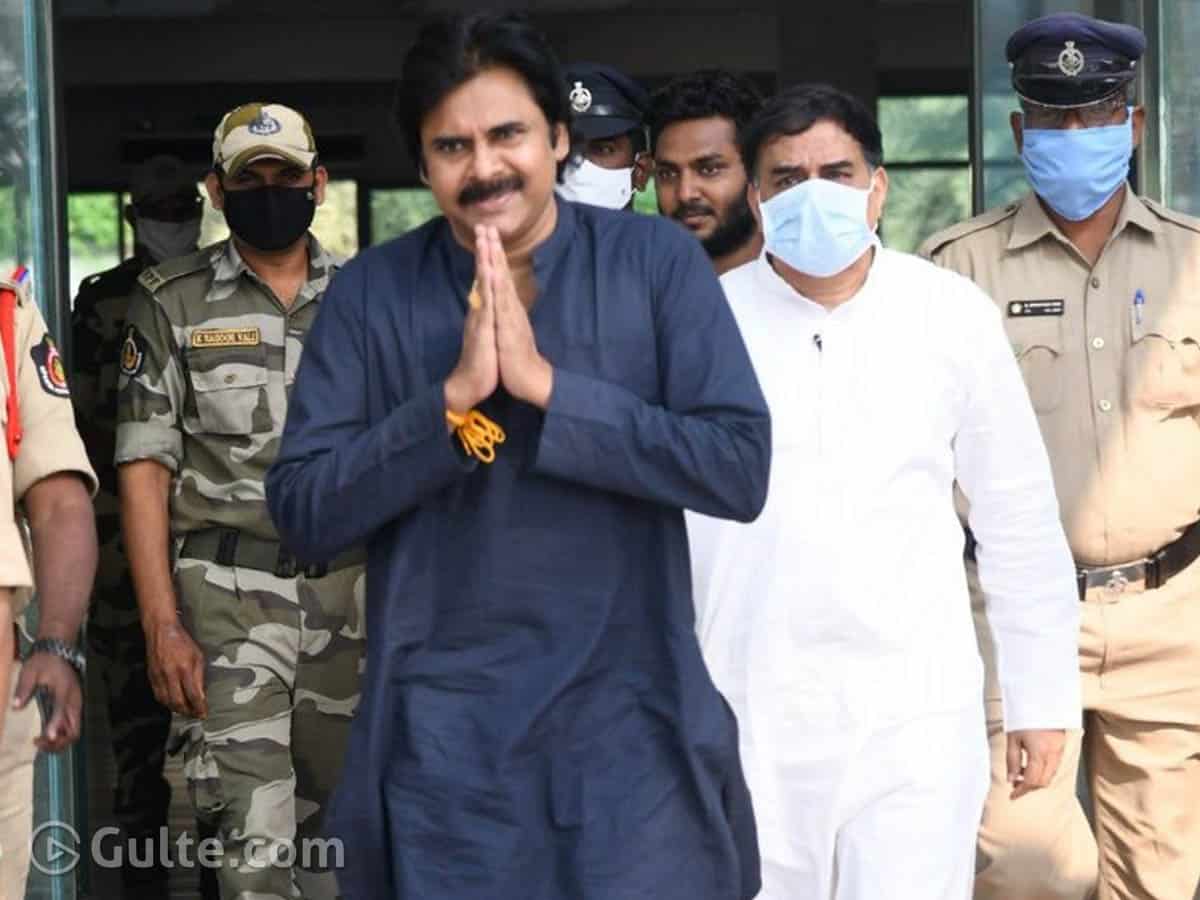 The privatisation of Vizag steel plant is gaining huge political momentum. Almost all the parties are opposing this move by the Centre and are planning to stage massive protest in the coming days. Jana Sena party chief Pawan Kalyan too has pitched his voice against the privatisation and last week he said he would fly to New Delhi to meet union ministers in the NDA government.

Accordingly Pawan is set to fly to the national capital. As Jana Sena and BJP are political friends, Pawan has sought appointments of top BJP leaders. Pawan is expected to rake the row of Vizag steel plant if he gets to meet BJP leaders. He would be requesting them to withdraw the idea of privatising. The Jana Sena chief is also expected to discuss latest political developments but they have no much importance.

Pawan will be accompanied by Jana Sena political affairs Nadendla Manohar. Post meeting the BJP leaders, Pawan may hold a press meet in New Delhi and reveal the details of his meeting.

Jana Sena leaders and party activists are closely following Pawan’s Delhi tour. They would want to know the outcome as it is a crucial tour considering the political scenario in AP.