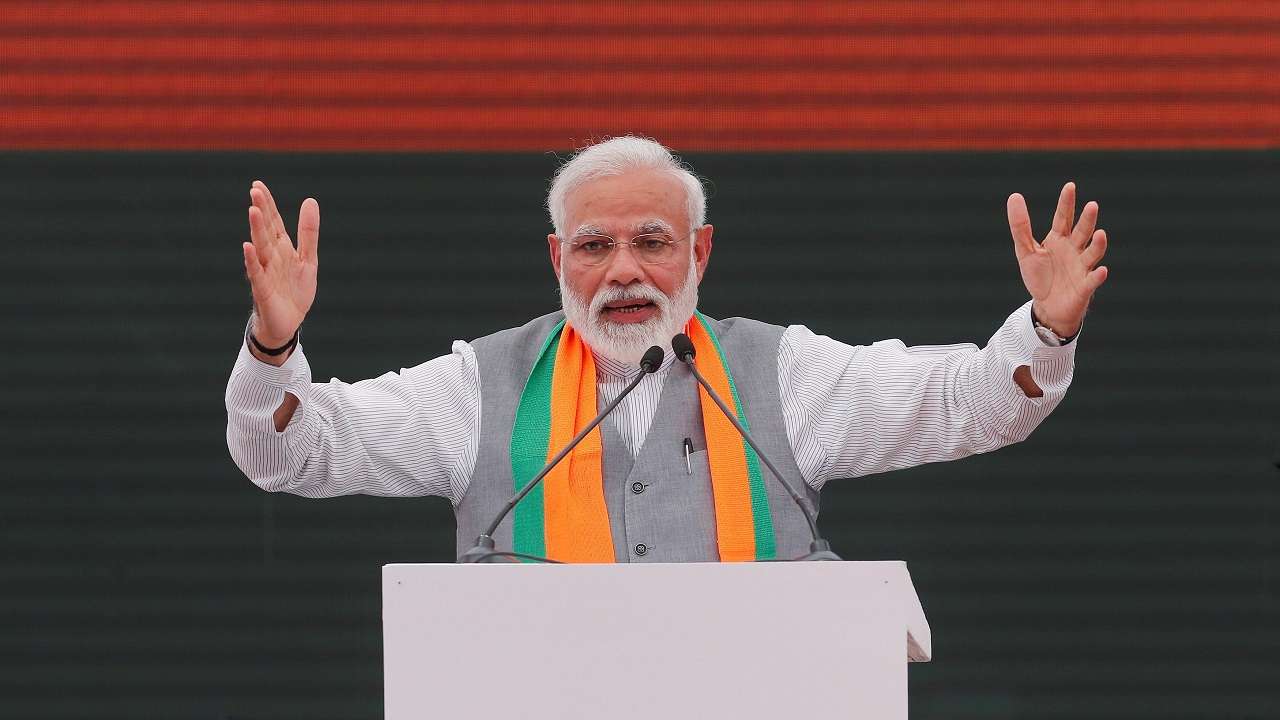 Special Category Status (SCS) for Andhra Pradesh has been a much discussed issue without any logical solution so far. AP sought SCS since it was at a disadvantage during bifurcation, being forced to lose much of its revenue with Hyderabad being given to Telangana, the new state which came into existence on June 2, 2014.

Yielding to the demand, the Congress-led UPA government at the Centre, promised to accord SCS. During electioneering, ahead of the 2014 general elections, the BJP too promised SCS for AP not for five years but for 10 years, if it was voted to power.

The then Prime Minister Dr Manmohan Singh even announced in the Rajya Sabha that AP would be accorded SCS for five years to put the state on a firm footing.

However, neither the Congress nor the BJP fulfilled the promise made and SCS could not become a reality.

In such a situation, the Andhra Pradesh Congress Committee Legal Cell has reportedly decided to serve legal notices to Prime Minister Narendra Modi, Union Home Minister Amit Shah and Co. for not according SCS to the state.

The Congress leaders want to target the BJP bigwigs as they promised to grant SCS to AP not for 5 years but 10 years, while in fact, the saffron party, after being voted to power in 2014 general elections, showed an empty hand stating that the 14th Finance Commission did away with the distinction between general and special category states since it had taken into account the level of backwardness of states in the proposed fund transfer.

The Finance Commission said that adequate resources would be earmarked through tax devolution and grants to overcome inequalities and confined SCS to three hill states, Jammu and Kashmir, Himachal Pradesh and Uttarakhand apart from the northeastern states.

In the wake of such a situation, the then Union Finance Minister Arun Jaitley said the Centre would grant monetary equivalent of SCS and would bear 90 per cent share of the schemes sponsored by the Centre, with the state needing to fund only 10 per cent.

Further, he said that the Centre had already granted Rs 4,000 crore to AP to bridge its revenue deficit and that only Rs 138 crore more needed to be sanctioned to the state.

Despite these announcements, the TDP and YCP slammed each other for failing to get the SCS. When the TDP was in power, YCP president Y.S. Jagan Mohan Reddy, time and again criticised the TDP for compromising on the issue for its vested interests.

However, Jagan too could not fight for SCS even after being voted to power with a heavy mandate of 151 MLAs and 23 MPs.

Now, the Congress is enthusiastic to join the bandwagon of political parties fighting for SCS by going a step ahead and deciding to serve legal notices to none other than the PM and his confidant Amit Shah.