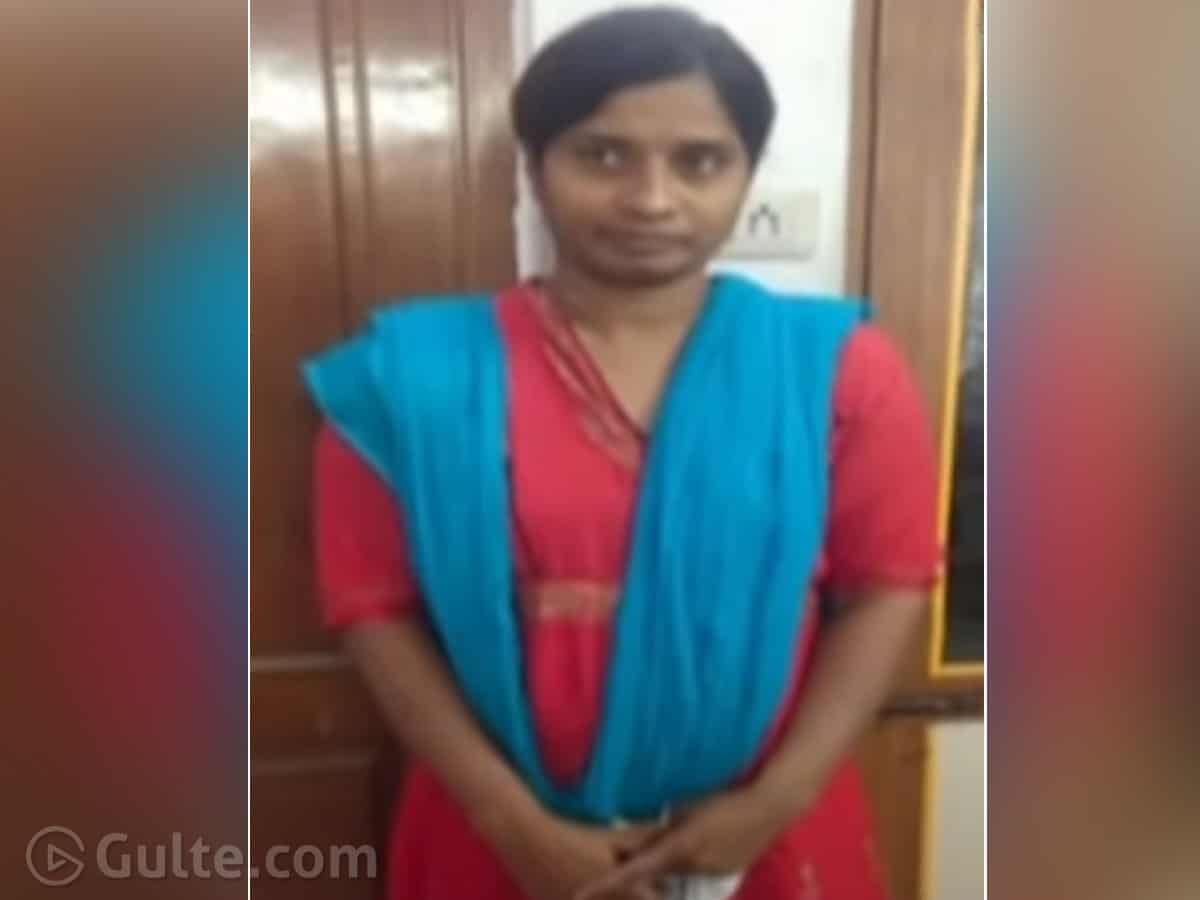 In a thought to make quick money, people are indulging in many illegal activities but in the end are getting caught by the police. A similar incident took place in Hyderabad wherein a woman duped a businessman.

Going into details, Shruti Sinha calls herself an IPS officer but her original identity is known to none. In the name of marriage, she got in touch with Veera Reddy and during this process, she borrowed Rs 11 crore from him.

Not all things can be kept hidden and one fine day Veera Reddy learned the truth. Realising that he was deceived, Veera Reddy approached the police and lodged a complaint. Swinging into action, the police arrested Shruti Sinha and three people who helped the lady were also detained.

For such cases the Hyderabad police have made several short films and even screened them in multiplexes. Yet the people are not verifying the things before making an alliance.