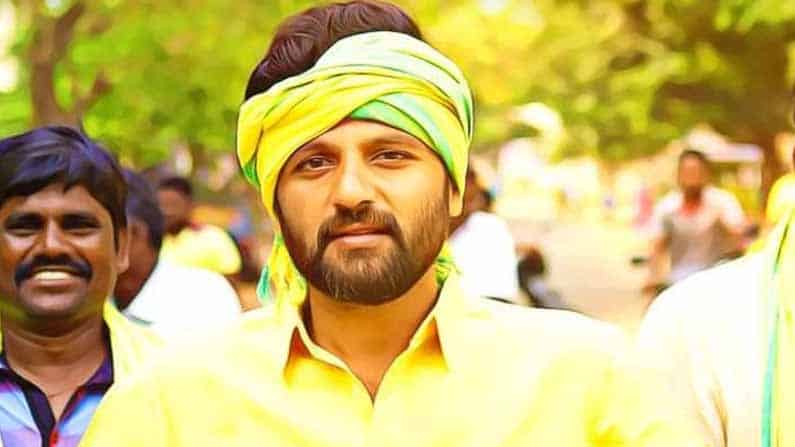 Doctors who have been treating Ramji have informed the media that Ramji’s health condition is stable at the moment. Following his father’s footsteps, Ramji also joined politics and he has been quite active in TDP’s Eluru wing.

Ramji had earlier ventured into film production and produced young hero Sumanth Ashwin’s debut film ‘Tuneega Tuneega’ in association with veteran filmmaker MS Raju. More updates on his health condition will be out in a few hours.