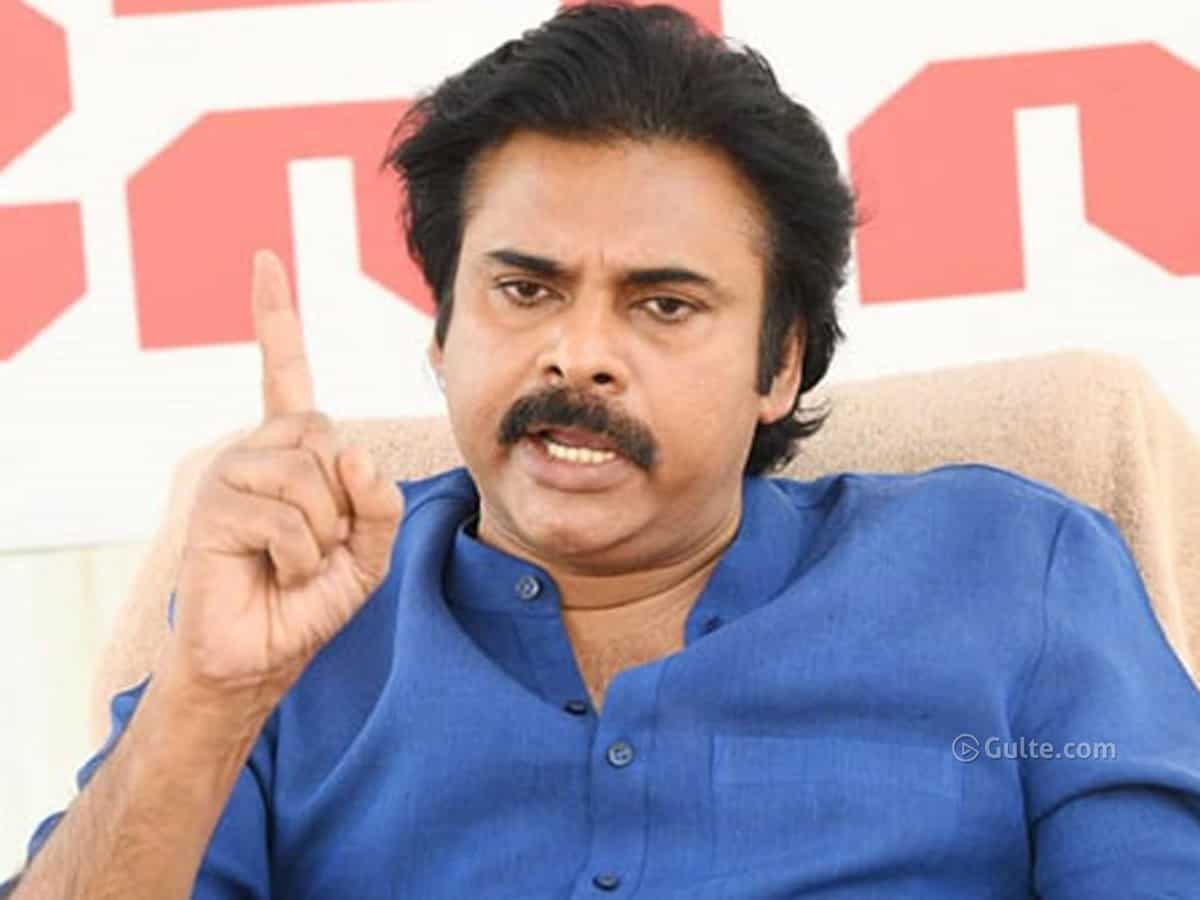 Addressing Janasena cadres on the party’s formation day, Janasena Party chief Pawan Kalyan has fired on the Telangana BJP. In an unexpectedly fiery speech, Pawan said that the T-BJP is insulting Janasena even though the saffron party’s central high command is maintaining good relations with Janasena.

Pawan also revealed that the Telangana BJP’s cold treatment to Janasena is the main reason why his party is extending its support to TRS’ MLC candidate and former PM PV Narasimha Rao’s daughter Vanidevi. On this occasion, Pawan hailed PV Narasimha Rao as the pioneer of economic reforms that changed the face of India’s economy.

Pawan lashing out at BJP, the party to which Janasena extended support during the recently concluded GHMC elections, has surprised many. It’s worth mentioning that, during the GHMC polls, the BJP’s Nizamabad MP Aravind Dharmapuri had said that BJP never asked Pawan to campaign and that the Janasena President voluntarily aligned with the BJP ahead of the polls.

Needless to say, Pawan and other senior Janasena leaders were upset with Aravind and a few other Telangana BJP leaders’ comments against their alliance. And the Janasena sympathizers have been urging Pawan to rethink about his decision to align with the saffron party, both in Telangana and Andhra Pradesh.