Setback For Jagan; NV Ramana Is Next Chief Justice Of India? 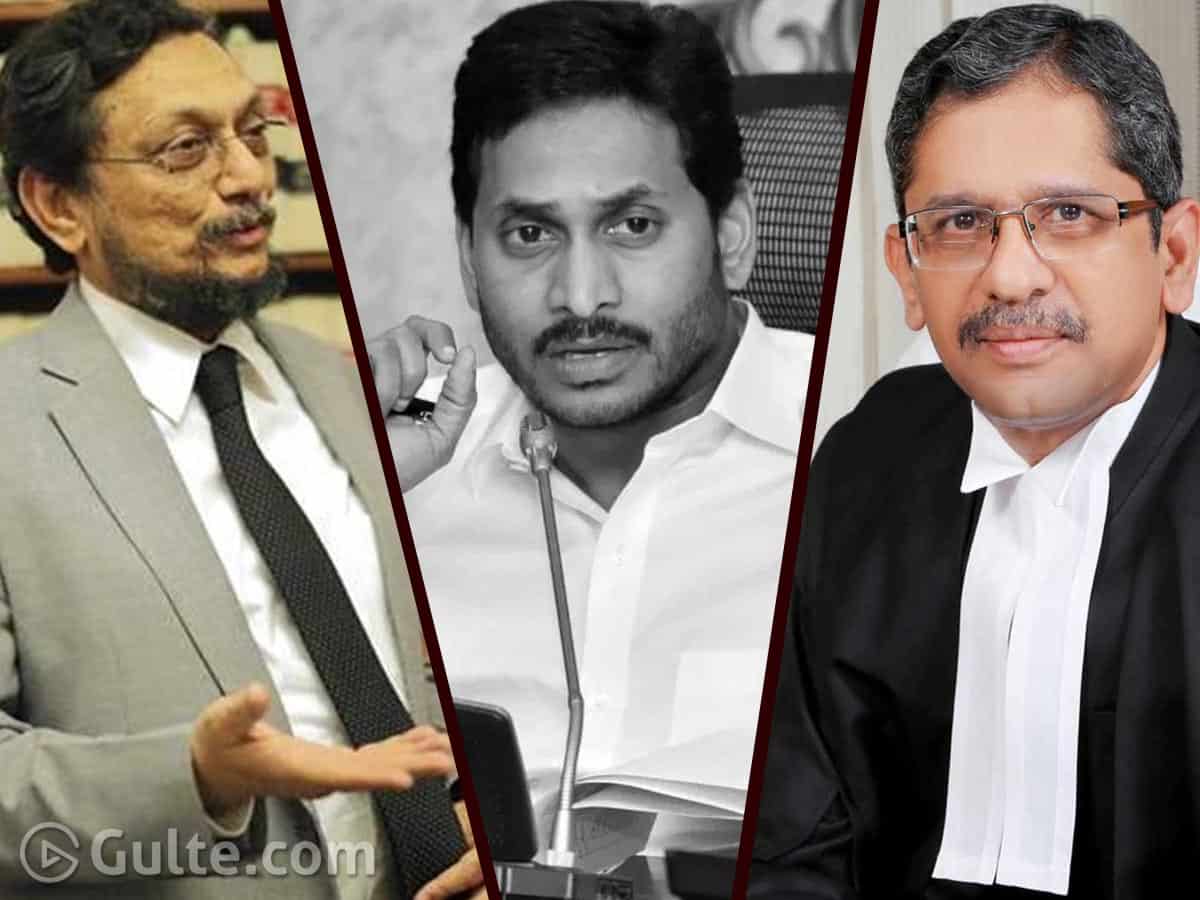 Justice Ramana is the senior-most judge in the apex court after Bobde. Ramana has a tenure till August 26, 2022. Bobde’s letter was in connection with Law Minister Ravi Shankar Prasad’s letter, seeking his recommendation for the incumbent CJI.

Bobde’s recommendation is being seen as a setback for the Jagan-led YSRCP government. In October last year, a bench in AP High Court led by NV Ramana expedited the trial in criminal cases pending against Jagan and all the sitting and former MPs and MLAs of the ruling party.

Jagan then wrote a letter to CJI Bobde, alleging that Justice NV Ramana had resorted to corruption in land acquisition and bias towards the TDP. Jagan also demanded an enquiry into NV Ramana’s bid to influence the trial in the AP High Court and destabilize his government.

Jagan’s letter witnessed outrage from the All India Bar Association (AIBA), which urged the CJI to initiate contempt of court proceedings against the AP CM for making allegations against the senior-most judge of the Supreme Court and judges of the AP High Court, NV Ramana. Even Bobde had sought Ramana’s response to Jagan’s complaint.