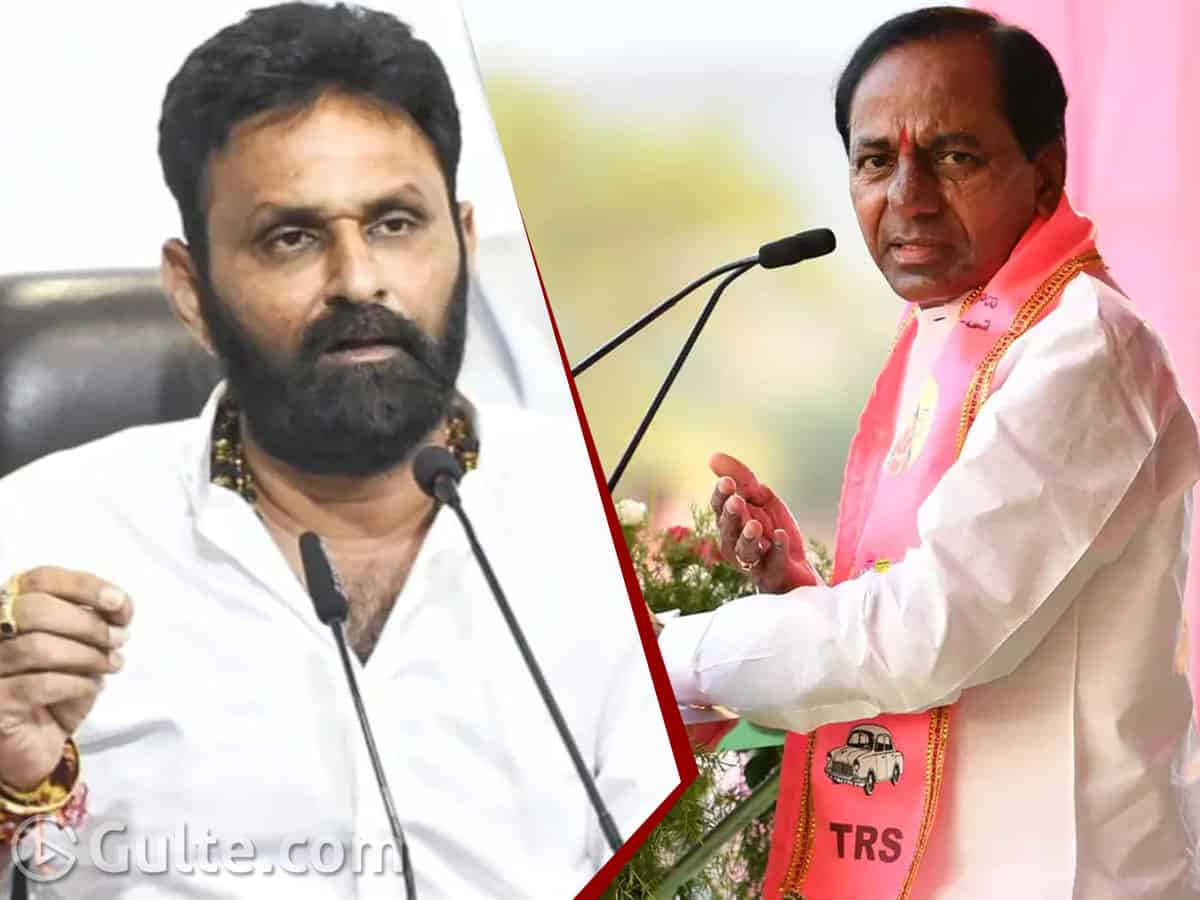 Last week in the Telangana Assembly, CM KCR stated the land rates in Andhra Pradesh have dropped drastically and it’s because of the respective governments policies. KCR made these comments in lines with the rise in demand for land in Telangana state.

The ruling and opposition parties of AP remained absolute silent on these comments for unknown reasons. But firebrand minister Kodali Nani has opened up and even on these comments, he blamed TDP chief Chandrababu Naidu.

“If Chandrababu had inducted KCR in his cabinet post the 1999 general elections, TRS party would not have been formed. Chandrababu betrayed KCR and then the latter quit the party and floated TRS. Eventually erstwhile AP got bifurcated,” said Kodali.

On the debts of AP, the Civil Supplies minister lashed out at previous TDP government. “In Chandrababu’s tenure Rs 3.60 Lakh crore were borrowed. Is it this a fact? And why TDP is making a huge fuss about it now?” asked Kodali.

Exuding confidence that YCP will retain the Tirupathi by-election, Kodali said our candidate will won with a majority of five lakh votes.

Nonetheless Kodali’s critical comments on KCR are something unpredicted.