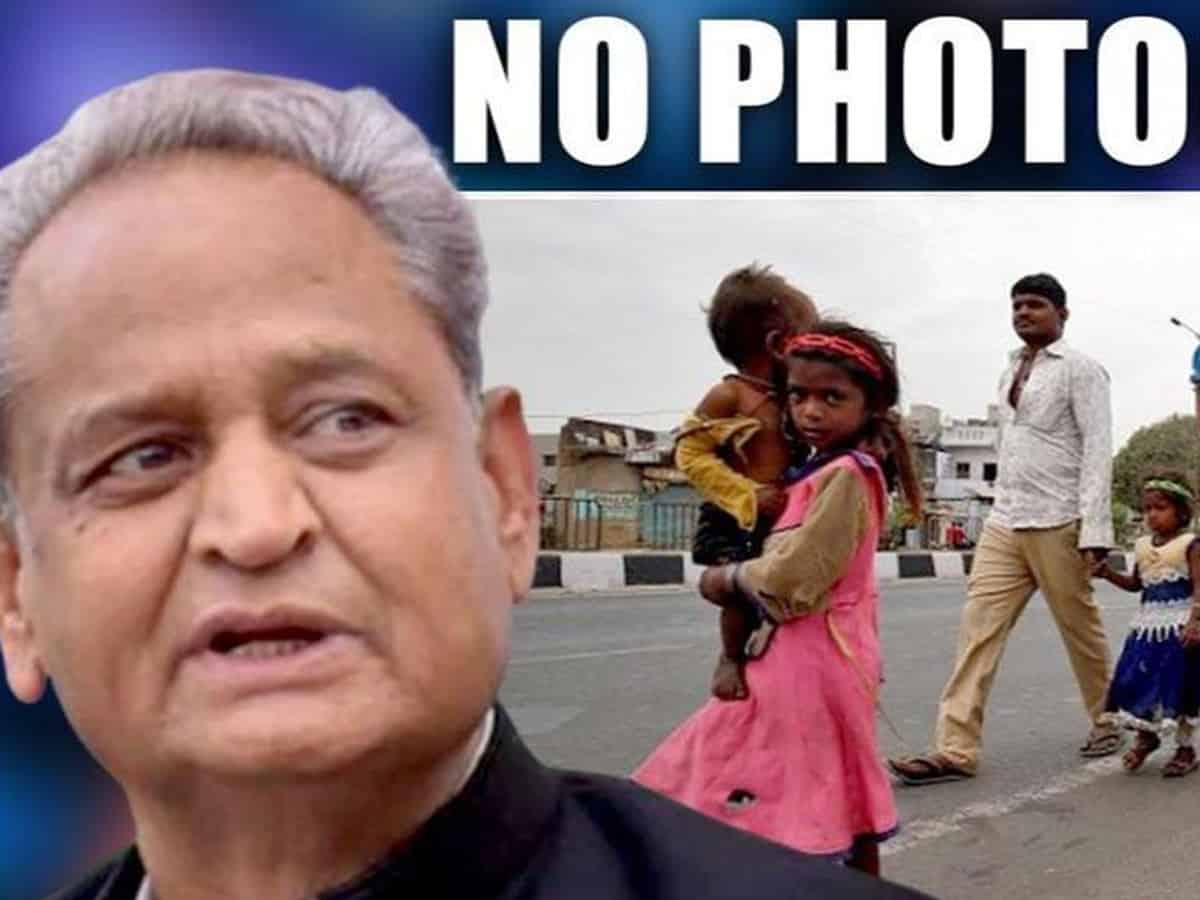 “I’m thinking to do this from a long time and it is a pleasure to serve 1300+ people of GHMC sanitisation department today,” said actress, #BiggBoss fame Himaja today, sharing her pictures from GHMC office along with another #BiggBoss contestant Ashu Reddy. Well, the service to needful to really a good initiative, but these types of pictures would have not come out if it is for Rajasthan.

Other day, Rajasthan government has taken an important decision to ban photography during the distribution of food packets and ration among the needy in their state. Chief minister Ashok Gehlot stated serving food and essentials should be taken as a service but not as an option for publicity and competition. This decision is right now being hailed by many.

If we look at just Telugu celebrities, we have a hoard of celebs going there out on the roads, some wearing masks and some not, and then getting their pictures clicked with lots of poor people while giving them food etc. This culture should be put to rest because it became a fashion to go out there and grab the picture ops rather understanding the intensity of COVID-19 outbreak. Isn’t it?