Why Is Chandrababu Worried About Vakeel Saab? 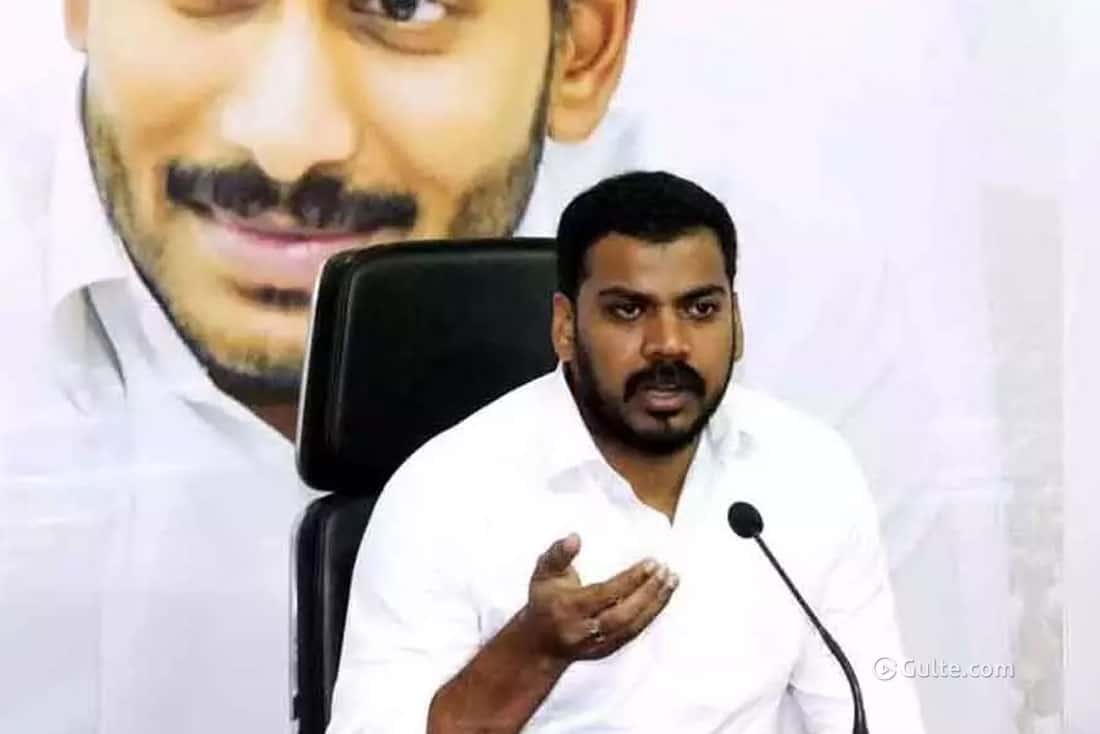 YS Jagan’s decision to issue a midnight G.O. against Vakeel Saab’s ticket rates hike and screening of benefit shows across Andhra Pradesh has become a hot topic in the Tirupati by-election campaigns. During his campaign in Sullurpet yesterday, Chandrababu condemned the Jagan governement’s G.O. and termed it a political conspiracy.

And YSRCP Minister Anil Kumar Yadav came down heavily on the TDP chief. Addressing the crowd as part of the Tirupati election campaign in Nellore, Anil questioned why is Chandrababu bothered about Vakeel Saab’s ticket rates. “How is Chandrababu related to Vakeel Saab? Does he want us to encourage black marketing?,” Anil said.

“They are saying that Jagan is scared of Vakeel Saab. “My Saab is not scared of any Saab. Jagan has seen many people and he has a gutsy heart. He is a lion,” Anil said with a pride-filled heart. He also alleged that Pawan Kalyan is charging Rs 80 crore as his remuneration, but his films are made with just Rs 20 crore budget.

“They are increasing the ticket rates several times and are looting their poor fans. Jagan garu wanted to stop this black marketing. He just wants to ensure that poor fans don’t lose theirs and their parents’ hard-earned money,” Anil said. He further added that Pawan’s Janasena, TDP and BJP have made a secret pact ahead of the Tirupati by-election.