Setback for Jagan on ‘English Medium’ 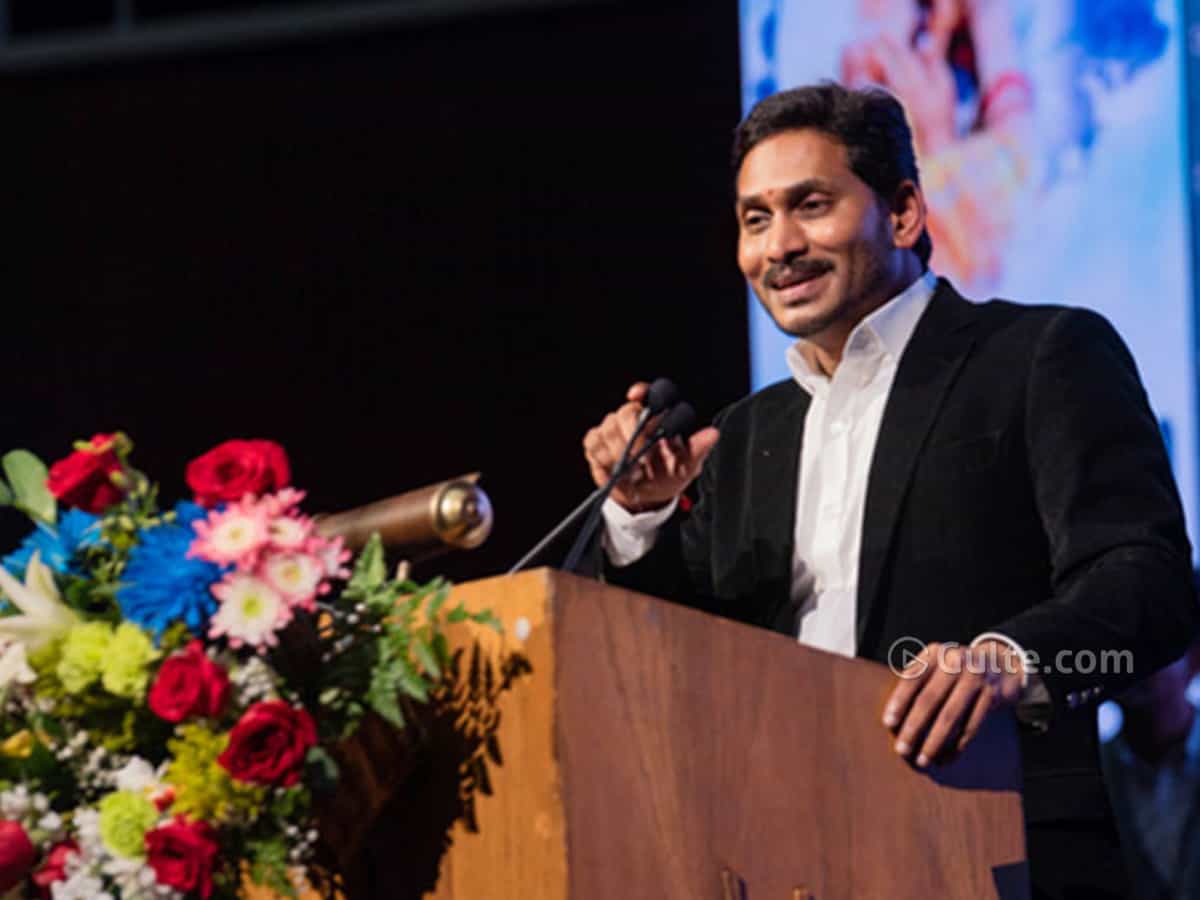 A while back AP CM YS Jagan decided to introduce English medium in all the government schools and officials have been asked to make preparations for it from the next academic year. Accordingly the YSRCP government issued G.O. number 81 and 85 regarding the same.

However, CM Jagan received a huge setback on ‘English Medium’ in the AP High Court. BJP leaders Sudeep Rambotla and Guntupalli Srinivas have approached the court against the English medium in government schools.

The advocates on behalf of the petitioner argued in the court that this make the backlogs of the student double and it would put pressure on them. Laywer on behalf of government said, introducing English medium enhances the speaking skills and will hugely benefit in students future.

But the AP High Court did not get convinced with the government’s arguments and added that English medium option should be left to the students or parents of the students and squashed the G.O number 81 and 85.