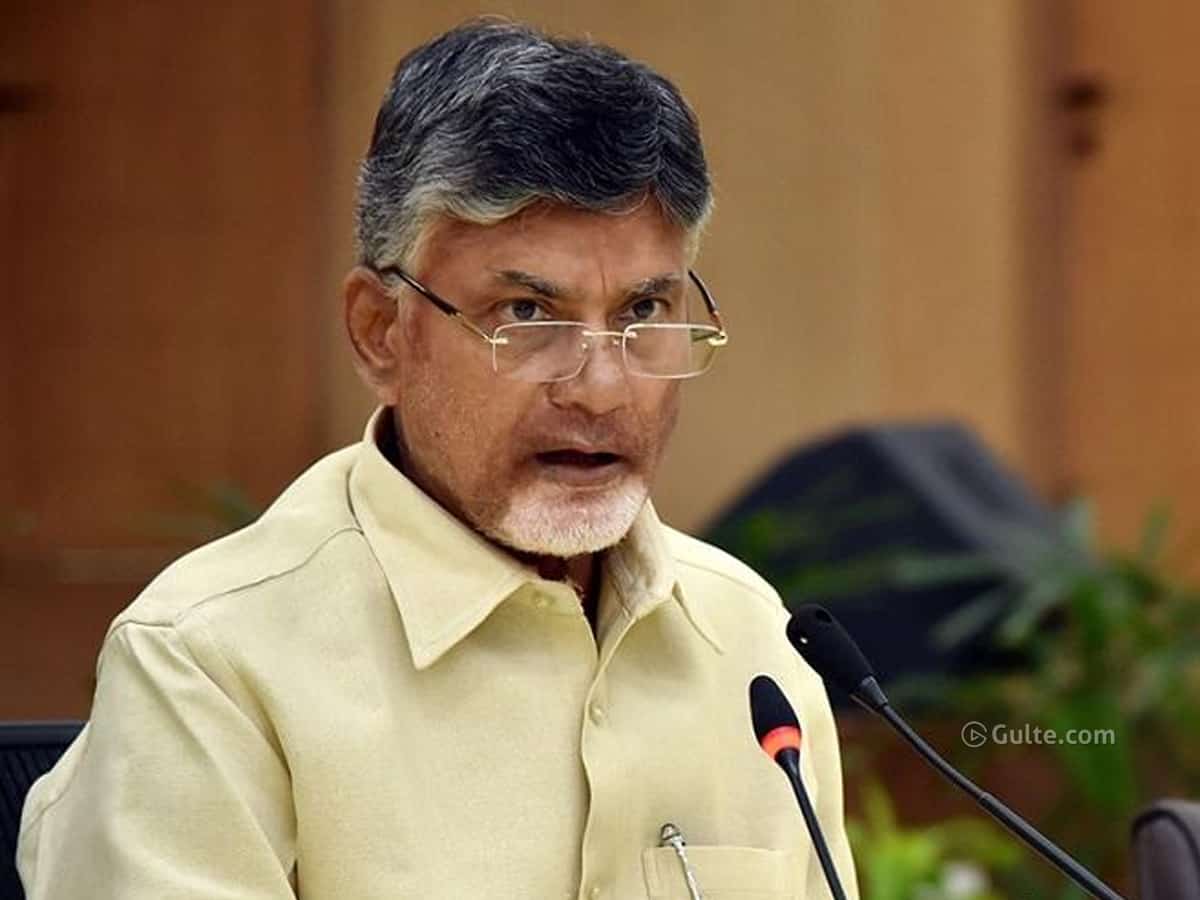 Seasoned leader Chandrababu’s desperation for Modi’s friendship is pretty much visible. Although Modi is snubbing Naidu and giving importance to his arch rival and opponent CM Jagan, Naidu is after Modi and his attention.

A national leader like Chandrababu Naidu had not received a call from Prime Minister even when the latter was calling all important leaders in the time of crisis.What Naidu did next was not so happy for his party leaders as he himself approached Modi.

First, Naidu had wrote a letter to PM and subsequently called PMO yesterday and attempted to speak to Modi. Obliging his request, Modi has called him the next day and spoken to him before his address to nation. Naidu should have left the matter over there. But he has come to media and told them that Prime Minister has called him. This shows how Naidu is trying to project in media that his relation with Modi is still good, which isn’t in reality.

And considering his actions one after the other, it is very clear that Chandrababu is sending his feelers to Modi and BJP. With Pawan Kalyan got closer to BJP, Naidu is also trying to patch-up and want to befriend his old friend. But BJP looks very clear as it wants to keep Naidu away. Chandrababu is now feeling of being left alone.

After Jagan took over reigns, his decisions have badly affected the state and there is a lot of anger against Jagan and his government among the people of AP. But Chandrababu has failed to turn that anti-Jagan towards TDP. Since public have short-term memory, Jagan could bounce-back if he could do some good in the last 2 years of his rule.

In this hour, Naidu seems to have understood that he alone could not fight out with YCP and he needs strong force or some strong backing like Modi. Only this could help him turn the tide like how he managed to did in 2014 with Modi and Pawan’s dosti. Knowing this, Naidu is doing his best to woo Modi. Be it the his tweets and words praising Modi and his decisions and following his call such as clapping, lighting lamps, and posting those videos. He is wishing Modi and trying every possible way to be in good books of Modi. But Modi seems to have not forgotten what Naidu did before 2019 polls where he got all opposition on one stage and vowed to defeat Modi. And in turn, Naidu’s party got uprooted by Jagan. Many analysts opine that Naidu’s fight with Modi has costed him power.

With Modi’s popularity is growing in India and globally for his effective management of crisis during Covid-19 pandemic, Naidu is now attempting to get Modi’s friendship. While Modi doesn’t need any political friends until 2024, Naidu has no other option but to try his best. After all, nothing is impossible in politics.