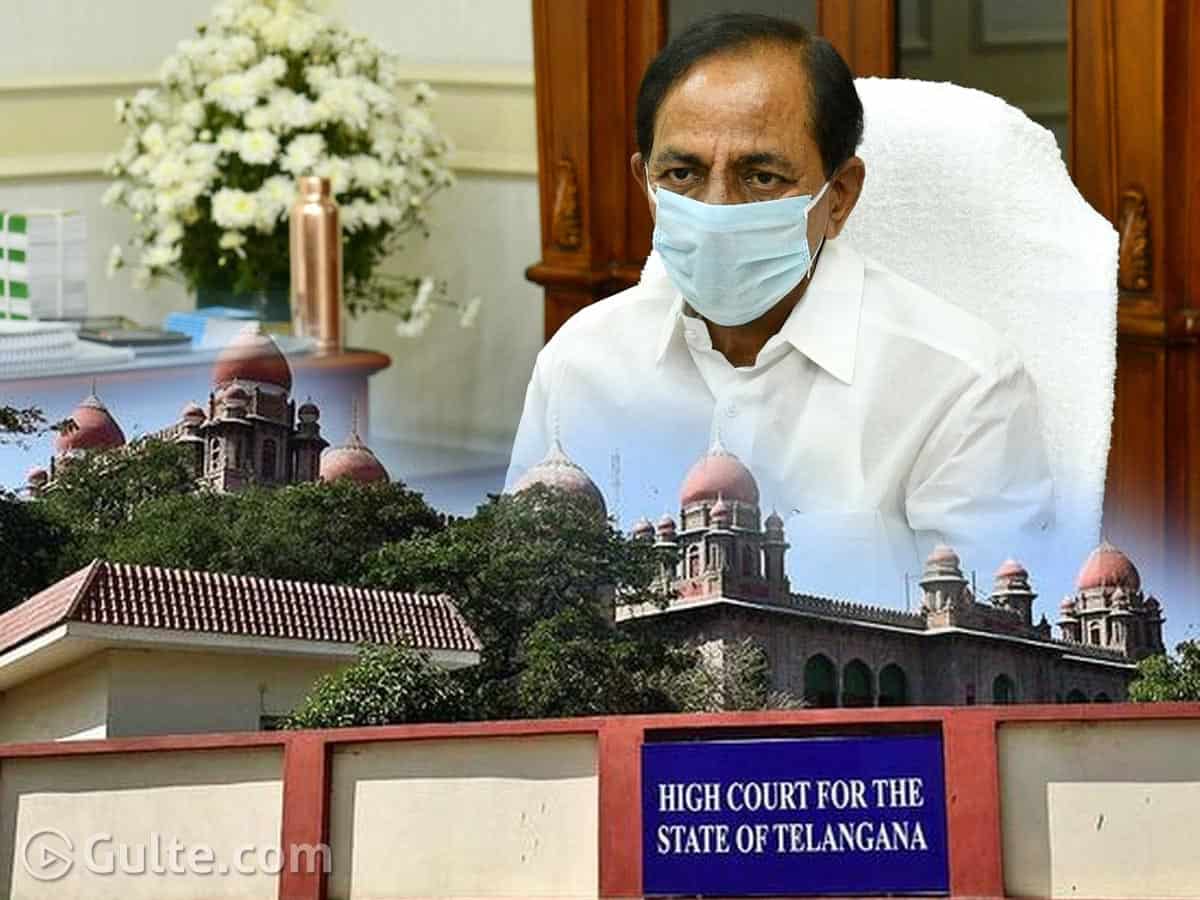 The Telangana High Court has once again expressed its upset in the Telangana state government led by TRS party. On the Covid-19 measures, the case came for hearing yet again on Friday and the High Court shot ten questions at the TRS sarkar and sought a detailed explanation on each and everything.

Here are the questions:

1.      After the night curfew, how and where the new cases have come down?

2.      Measures taken at Pubs, Clubs, bars and restaurants that are operating during the day time.

3.      Other states have imposed quarantine on people who attended Kumbh Mela. What kind of action has the state government taken?

4.      With high cases reporting in the borders of Maharashtra and Karnataka, the measures taken at border lying areas. Also on the inter-state travellers.

5.      Why is the government unable to produce RT PCR test results in 24 hours?

6.      Despite manufacturing Remdesivir in the state, why is there a lack of supply?

7.      How is the government dealing with migrant workers?

8.      How come there occurred a shortage of oxygen supply in just three days in the state?

9.      On the covid deaths, how the government is dealing with the funeral of corpses? A report on it was asked.

10.  Why are the details of cases, recoveries and deaths not being updated on the government’s health web portal?

The high court has posed some serious questions at the state government and it has no other option rather to answer the court without fail. The TRS government is in a tight spot now.