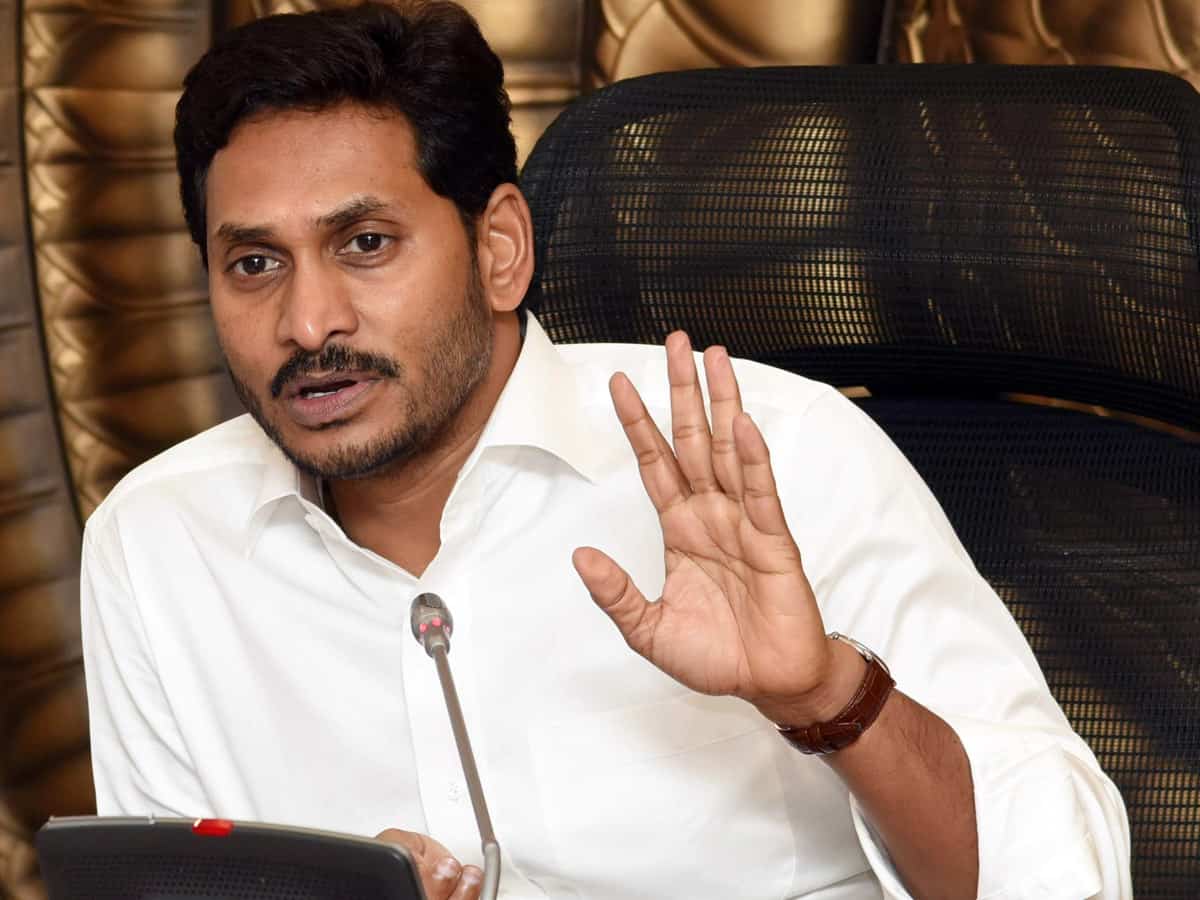 Andhra Pradesh CM YS Jagan, who had vowed to bring down the sales of liquor in a phased-manner, stated that the sale of liquor in the state has drastically come down due to government’s steps. Taking pride for effectively reducing the liquor sales, CM Jagan has mentioned the stats of liquor sales which were jaw-dropping.

The rates of liquor has been drastically increased to give a shock to boozers. “People who used to have alcohol 5 times a week are now having just 2 times a week,” said CM Jagan defending his move to increase the prices by 70 percent. Jagan is elated that his plan has worked brilliantly as the increase in liquor prices resulted in the overall sale of liquor.

“People who used to consume 5 bottles a week are now consuming 2 bottles a week. Even the timings of operation of liquor stores has been made very strict by running from 11 AM to sharp 8 PM. Earlier, it was from 10 AM to 10 PM and the shops wouldn’t shut till 12 AM. But we have been very strict and closing the government-run shops by sharp 8 PM,” said Jagan briefing the media.

According to CM Jagan, the sale of IMFL (Indian-made foreign liquor) has come down by a staggering 24 percent. “IMFL sales had come down by 24 percent. This was before spiking the rates. Now, it would have even come down. After implementing all the measures and increasing rates, the beer sales are down by 55 percent. The IMFL cases have been brought down 23 lakh cases and beer cases have been brought down to 1o lakh or 11 lakh cases before increasing rates. The retail liquor stores have also been reduced by 33 percent. So, another 20 percnet sales of beers are declines. And the IMFL sales could have come down to 10 lakh cases.”

In addition to these, CM Jagan said his government had abolished the 4380 permit rooms. Jagan said how permit rooms that were attached to liquor stores used to cause a serious trouble to women and elders passing by. Jagan said he had observed these troubles on his own during his Padayatra and hence he said he has been effectively bringing down the liquor consumption.

In the last one year, liquor shops are totally non-privatized and government took complete control over the liquor shops in Andhra Pradesh. Even the number of retails stores have been reduced marginally in the state.

CM Jagan reasoned, “If liquor shops are in the control of private people and individuals, belt-shops couldn’t be avoided. As long as Profit-making and greed is there, it’s impossible to stop the belt shops. Hence, we have decided to run the retail stores of liquor by government itself. Thus, we have managed to eradicate all the 43,000 belt shops in villages in the last 1 year of rule. This is landmark milestone in my governance.”