Meghan and Prince Harry Calls The Cops On The Paps 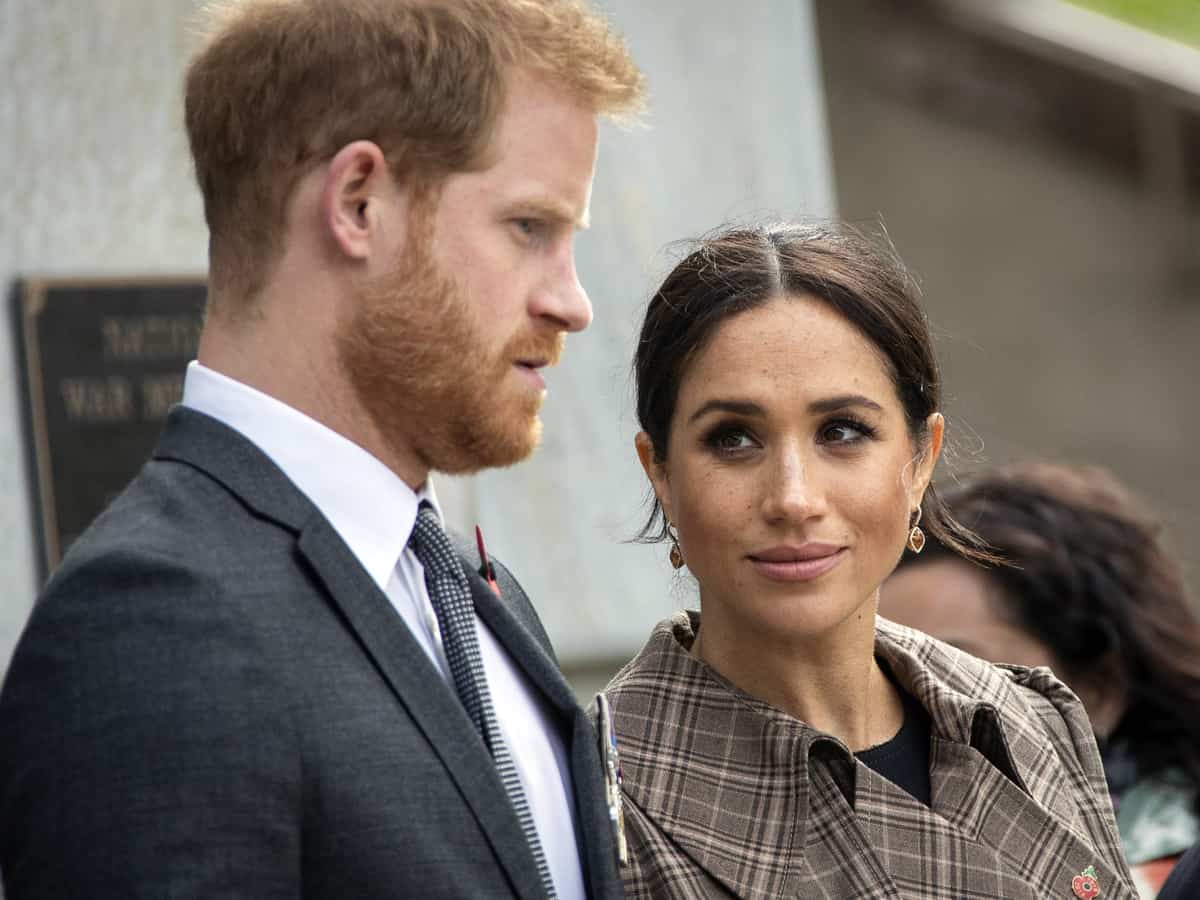 Paparazzis can be scary. Meghan Markle and Prince Harry who have moved to LA are the latest victims for the paparazzis. They reported drones taking photos of their son Archie playing in a pool in their Los Angeles home. A source told The Daily Beast on Wednesday, May 27, that the former Duke and Duchess of Sussex called the police on some drones that flew just 20 feet above their house in an effort to take private photos of Archie.

Meghan received racist death threats at the time of her wedding, so the terror threat is very real for them. For the uninitiated, Meghan and Harry moved from the United Kingdom to Canada in January after they announced their decision to take a step back as senior members of the British royal family. The couple relocated to Los Angeles in April for their careers and to raise their 1-year-old son, Archie Mountbatten-Windsor. The two currently live in Tyler Perry’s multi-million-dollar house as they look for a permanent home.

According to The Daily Beast’s source, Meghan and Harry reported to the Los Angeles Police Department that they are planning to hire their own security. After they stepped down as senior royals, the couple lost their royal security team. The couple have not asked for any special treatment, but just privacy of them and their son.