Hate On Court: Kommineni Gets Notice 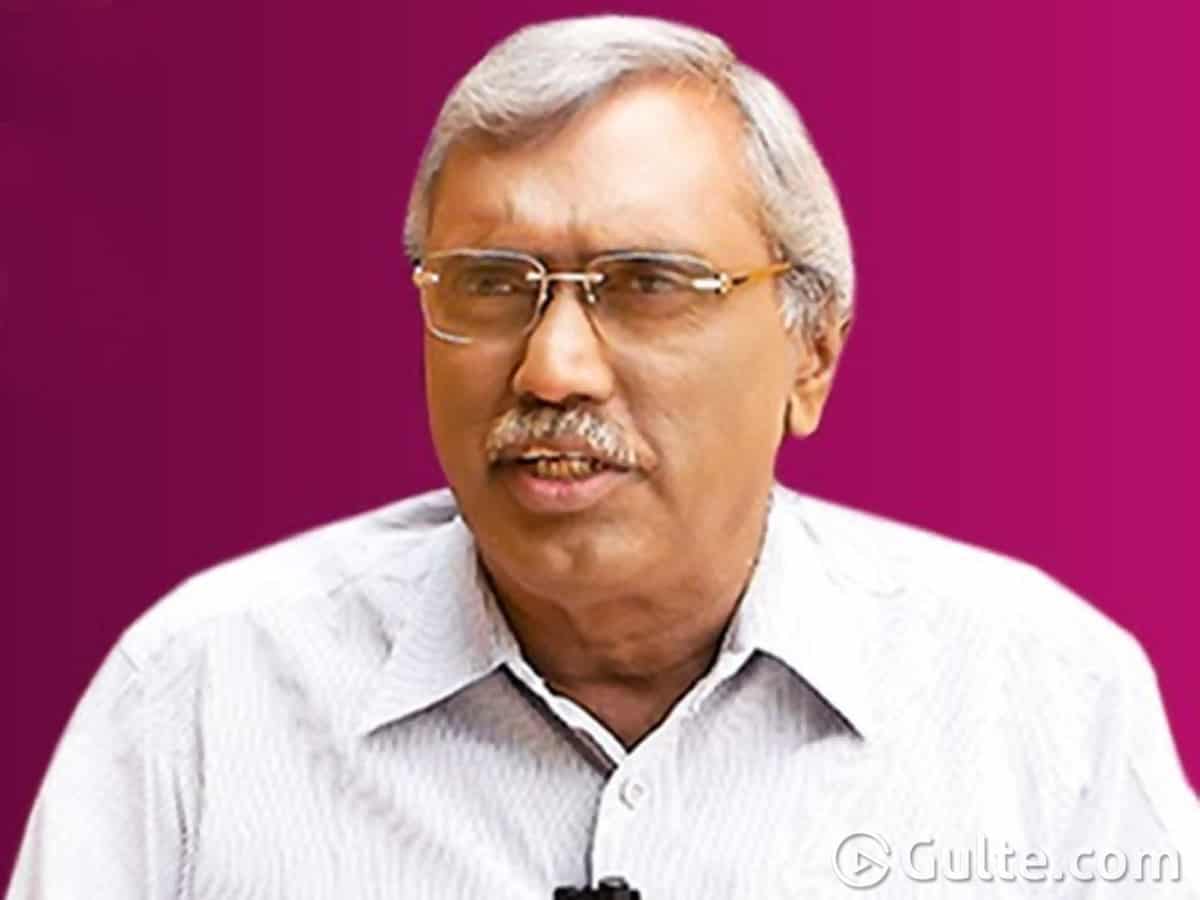 The ruling YSRCP is getting shocks after shocks from the AP High Court. Short while ago, the court squashed the ordinance brought to reduce the tenure of AP State Election Commissioner.

The other day the High Court has served notices to 49 people including YSRCP MP Nandigam Suresh and leader Amanchi Krishna Mohan for making remarks against the High Court’s decisions and Judges on social media. However, YSRCP claimed that out of the 49 people, only two people belong to them while the rest are not known.

And today, the High Court has served notices to another 44 people in the same case. Many thought the court will not come up with second list of people in getting notices. But their predictions turned up side down. The 44 people include MLA Gudivada Amarnath and journalist Kommineni Srinivas. With this total number of people who got High Court notices went up to 93.

This makes it clear that anyone who questions AP High Court, will certainly get notices and one should take note that the court served fresh notices right after Nimmagadda’s decision.