Over 40 Cases Of Delta Plus Variant In India, 4 States On High Alert 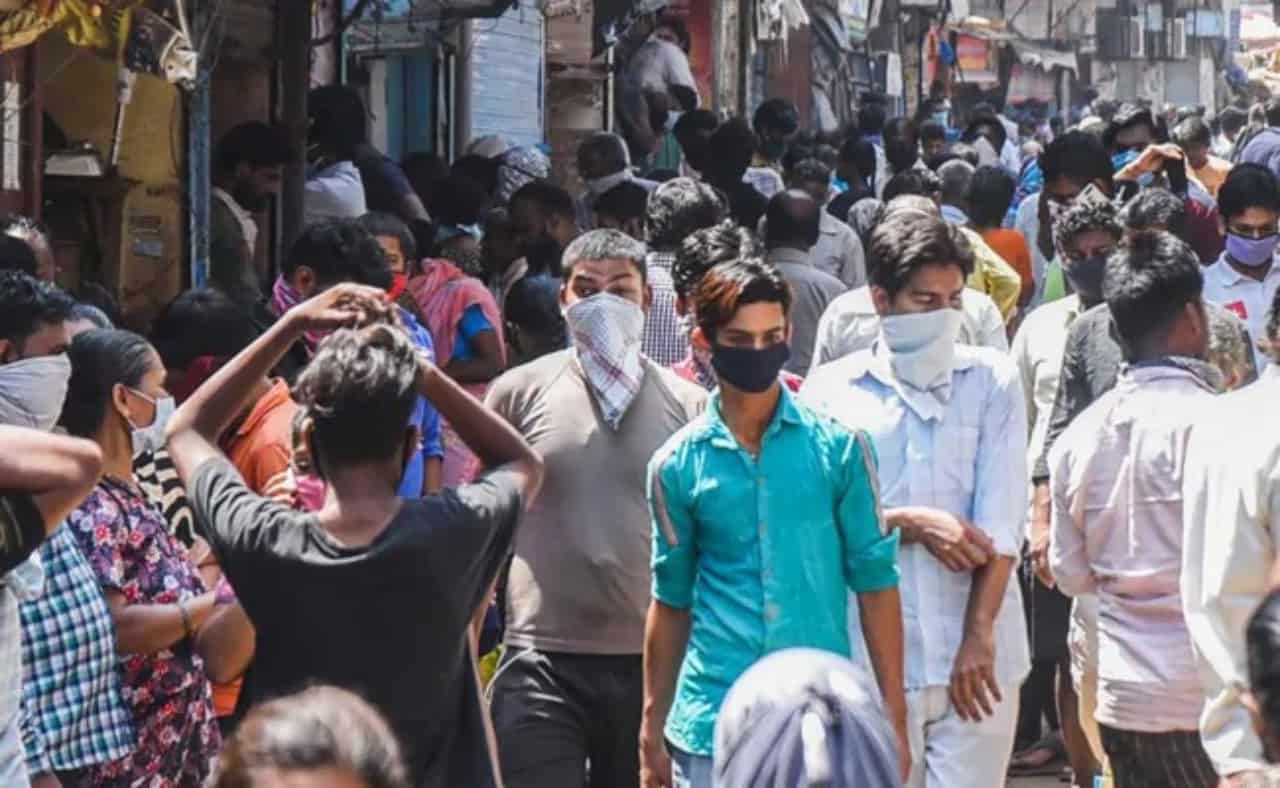 Even as the severe second wave of Covid-19 is yet to be gone completely, over 40 cases of new Delta Plus variant has been found in the country. The new Delta Plus variant is called as “Variant Of Concern”. The reports indicate that cases of the new strain, a mutation of the Delta strain or B.1.617.2 variant first detected in India, are found in about four major states.

The cases of Delta Plus strain have been found in Maharashtra, Madhya Pradesh, Kerala and Tamil Nadu. The Union Government has sent a ‘warning’ to these four states yesterday.

There are 21 cases in Maharashtra, six in Madhya Pradesh, three in Kerala, three in Tamil Nadu, two in Karnataka and one each in Punjab, Andhra Pradesh and Jammu, according to media reports.

Delta Plus cases, which are presently a low number, are emerging. With the several states relaxed lockdown norms and Telangana lifting the complete lockdown, the concern of Delta Plus spreading like wildfire is huge in the large parts of the country.

Union Health Secretary Rajesh Bhushan alerted that the Delta Plus variant cases are growing. He said that the variant is found in Ratnagiri and Jalgaon districts of Maharashtra, Palakkad and Pathanamthitta districts of Kerala, Bhopal and Shivpuri districts of Madhya Pradesh. The Union Health Ministry advised the states to be on high alert.

The Chief Secretaries of respective states have been advised to take up immediate containment measures in the districts and clusters including preventing crowds and intermingling of people, widespread testing, prompt tracing as well as vaccine coverage on a priority basis.