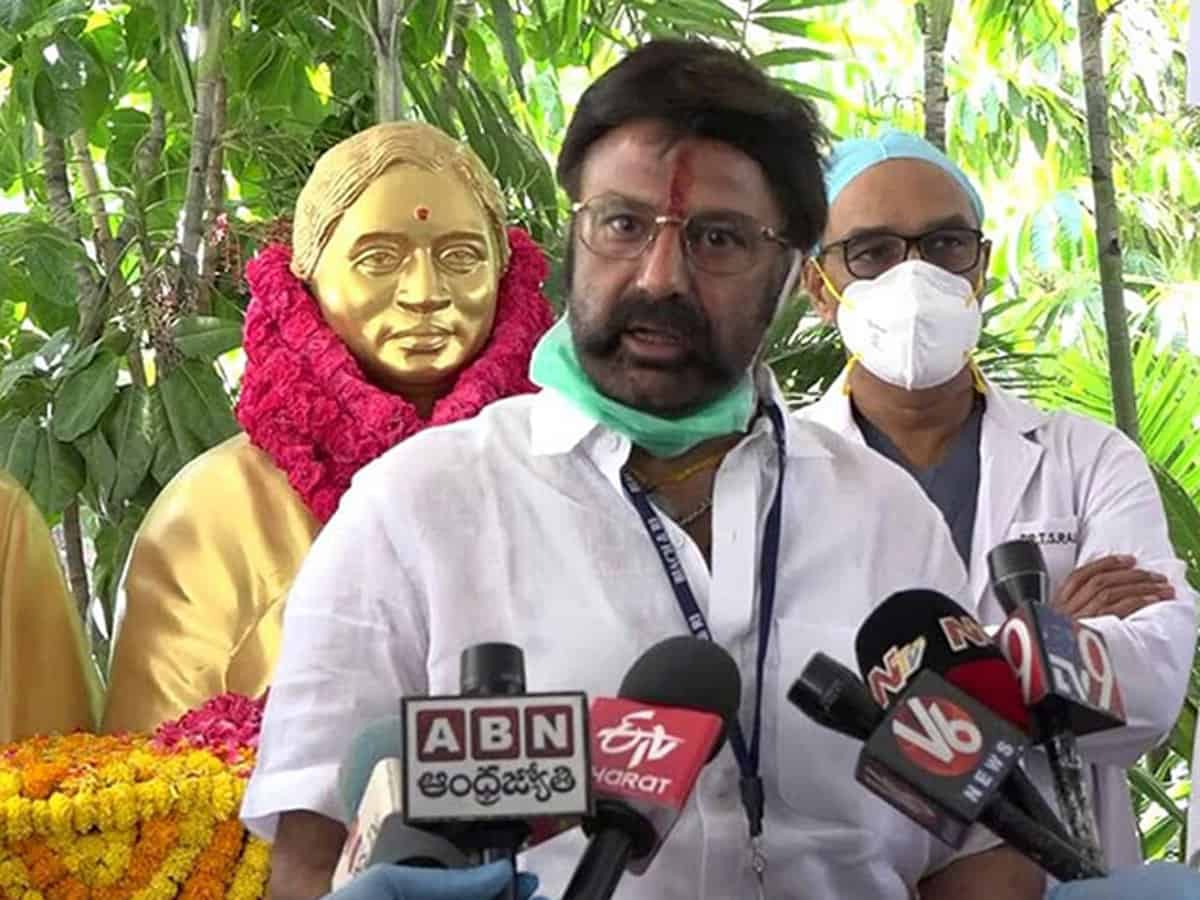 On the last day of TDP’s Mahanadu, Hindupur MLA Nandamuri Balakrishna made sensational comments against YSRCP. Balayya said that very soon YSRCP government will collapse and under the leadership of Chandrababu Naidu, TDP will form government again in AP.

These comments did not go down well with YSRCP and its leaders. MLC Iqbal posted a video countering Balakrishna’s comments. “Seems like Balakrishna has forgot the historic elections wherein people of AP voted YSRCP into power with 151 MLAs. I have doubts on Balakrishna’s mental health and it’s better he should consult a good doctor,” said Iqbal.

The YCP MLC further said that probably Balayya who was upset with happenings of Tollywood, showed his frustration at Mahanadu which is TDP’s drama place.

Balayya was all over the news yesterday because of his comments on both politics and cinema industry.