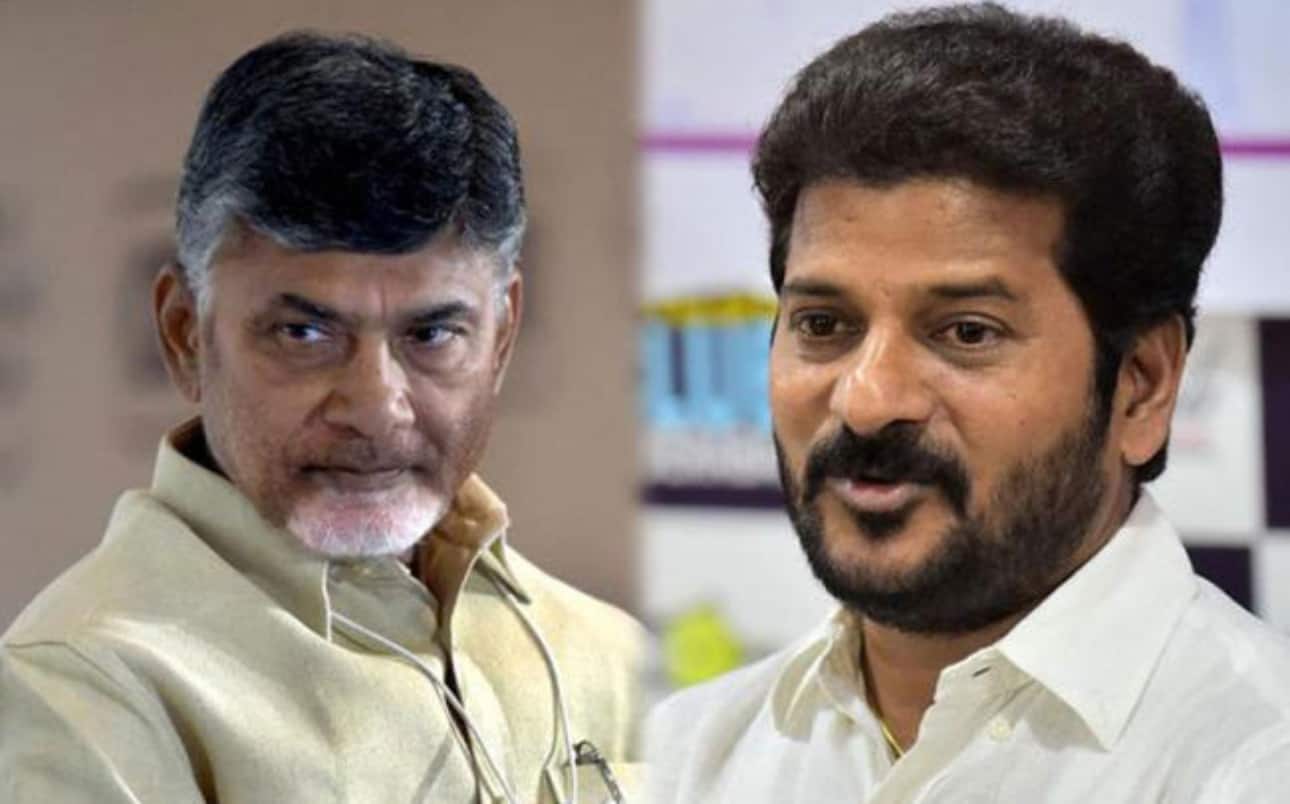 After battling against his own partymen and senior leaders, Revanth Reddy has finally been made the PCC chief of Telangana Congress. The move might have not gone down well with the likes of Komatireddy, V Hanumantha Rao, Jana Reddy, Jagga Reddy and others. Yet it has been welcomed by several other party activists and supporters.

The prime objection that many had raised to Revanth’s elevation in the party was that he was not from Congress and he came to the party from TDP only four years ago. But that wasn’t seen as a hurdle by the top brass of the Congress. Now that Revanth is made the PCC chief, his pro and anti groups are ganging up.

Amidst this, speculations are rife in TDP and Congress that TDP chief Chandrababu Naidu has congratulated Revanth Reddy for his elevation as the PCC chief of Telangana. Revanth was a staunch follower of Chandrababu when the former was in the TDP.

Even during the time of quitting, Revanth had personally met Naidu and explained his reasons for leaving the party. Unlike others, Revanth has never made critical comments against Naidu. In fact, he always maintained cordial relations with Naidu. Naidu too has a special liking for Revanth for his bold and aggressive stand against KCR, Naidu’s arch rival.

In fact,there were earlier rumours that Revanth had joined Congress Party back in 2018 only with the approval of Chandrababu. It’s rumoured that Naidu had guided Revanth politically.

In 2015, Revanth was caught in the Note For Votes scandal and it also involved Chandrababu’s name. Even though it rocked the TDP in Telangana, Naidu had never taken any hard stand against Revanth and in fact, stood support as rock behind Revanth.

All these indicate that Naiduand Revanth share a great bond. Now, rumours surfaced that Naidu has telephoned Revanth to congratulate him on his elevation in Congress. This is a good sign for Naidu as he wants KCR to lose in Telangana by hook or crook. With all his opponents taking on KCR from all corners, it looks like a difficult road ahead for KCR in days to come.