The New way of Festival Celebrations 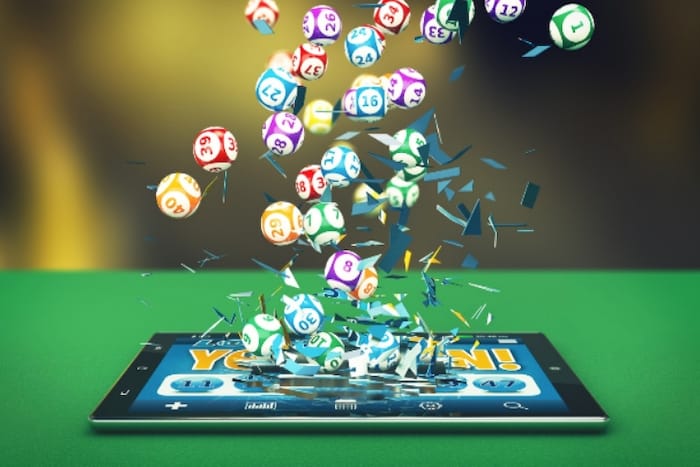 Last month, more than a billion people around the globe began their annual five-day Diwali celebration. While, in the past, devotees would mark the occasion via large community gatherings, jaw-dropping fireworks displays, and charitable drives, this year, things were a little different.

Amidst the current worldwide pandemic, Hindus had to experience a Diwali like no other before it, without going through many of the customs associated with the festival of lights.

It was not only the worldwide pandemic that upended Diwali celebrations in India but also a spike in air pollution in Delhi and other cities in the north of the country. Rising air pollution has been a problem for decades, and this time of year, clouds of thick smog usually cover parts of India.

Many speculate that pollution levels are a contributing factor to the resurgence of coronavirus infections, which is why public officials were encouraging people not to go to temples. They asked citizens to be responsible and join others in online streamed prayer sessions, like the one organized by Delhi’s chief minister, Arvind Kejriwal.

Due to social distancing guidelines and other safety precautions, Indians could not enjoy this previously most festive of occasions with family and friends. They had to look for unique methods of enjoying themselves during the holy festival and celebrate it in new ways. Different generations took different paths.

Once the pandemic hit in early March, and businesses around India had to shut down, including lotto shops across the land, many lotto enthusiasts turn to Indian online lottery games, something many of them didn’t even know existed. Draws like Lottoland, LottoSmile, and Lotto 24/7 are just a few that players from India can enjoy, and they all noticed a surge in activity during November.

While it is a common perception that older people make up the largest chunk of lotto players, that is not necessarily so. Surveys from the US and UK suggest that the majority of players are between the ages of twenty and forty-years-old. However, over 50% of winners are over 65-years-old, which is staggering. So, this commonly held belief is not totally unfounded, as luck seems to favor older generations in prize draws.

In India, when it comes to games of chance, younger generations are more interested in playing live-dealer table games and online slots than they are in buying tickets for lotteries, as is the case around the world.

What’s interesting is that during this year, many Indians also discovered that they can participate in international draws, that world-famous lotteries such as the US Powerball, MegaMillions, and EuroMillions are available to players from India. Everyone can buy a ticket online, and anyone can be eligible for jackpot prizes that are worth millions.

No matter how much fuss some people kick up about it, social media is here to stay. According to estimates, India will have over 448 million social media users by 2023, so it won’t be before long that more than half the nation will be active on such platforms. At a time where the best thing anyone can do is stay at home, people can quench their thirst for social interaction via these services.

Thanks to the miracles of modern technology, today, everyone can have a video conference with multiple people on a call and hold virtual Diwali parties. They can also play online Teen Patty with friends, send unique e-greeting cards, and so much more. Many young people are doing just that. If you type in #diwali2020 on Instagram, over a million posts appear.

Indians were sharing Diwali photos of themselves lighting diyas and creating colorful rangolis. They were also posting inspirational videos trying to get people to donate and help others, keeping with the spirit of the festival of lights.

Social media has created multiple avenues on how people can connect and foster a sense of communion, which is why so many young Indians took advantage of these possibilities and found unique ways to celebrate the holiday with loved ones from afar.