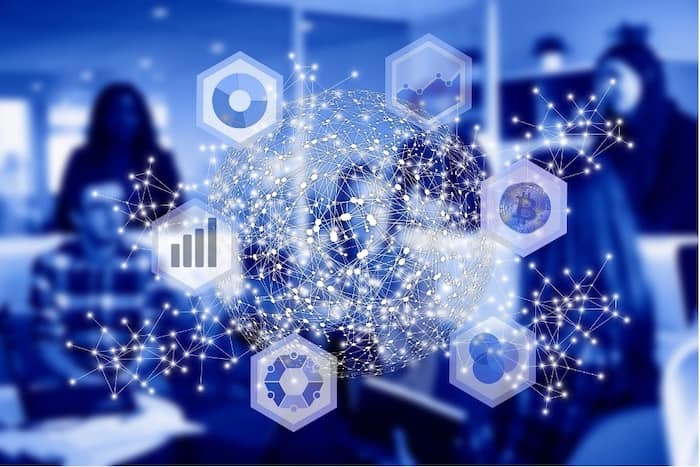 From work to entertainment and even casual online gaming, India is accelerating fast – and it’s all thanks to the country properly harnessing the so-called digital tools it has in its disposal.

A recent study by the Cognizant Center for The Future of Work noted that businesses in India are growing faster with digital acceleration. The study, titled “The Work Ahead: Asia Drives Digital’s Future,” showed that nearly 12 percent of the total revenue from Cognizant’s Indian sample are from digital channels. India’s revenue, according to the study, is also the highest in the Asia Pacific region.

Cognizant Work Ahead study author Manish Bahl said, “By the end of 2023, they aim to take their digital-driven revenues to 17%.”

Digital is the way to go, especially for entertainment and casual games

The Cognizant study noted how businesses in the Asia Pacific—like India—and the Middle East “are entering the next phase of relationship with technology.” It stated, “Businesses in the APAC and the Middle East have reached a point of clarity in terms of the real purpose of digital tools and made great strides in understanding what the human-machine balance of work should be.”

That’s not surprising in today’s digital age, especially in India, which has been working towards becoming a digital-first economy for the past couple of years. India has been relying on its internet networks to boost the government’s digital transformation initiative across key sectors, including healthcare, government services, manufacturing, education, the electoral process, and even the labor market.

Digital tools are also helping the average consumer in their daily activities, especially amid the ongoing lockdown brought by the COVID-19 pandemic. Consumers in India are going the digital route for work, studies, even shopping and casual entertainment like checking out the latest memes and entertainment news or playing online games with family and friends.

This was in comparison to Octro’s user base in 2013. Aggarwal said, “We had more than 2 million daily active users back in 2013, which was in the very small Indian smartphone market at the time… There was no real multiplayer title in 2013 when we started launching these card games.”

Aggarwal noted how the social gaming market has since grown, telling the news outlet: “I think Social Gaming has increased considerably on the back of better smartphones, digital connectivity and digital payments… I believe the [Indian] market is at the point where we will continuously see exponential growth.”

Traditional card games like Teen Patti, Andar Bahar and Rummy are considered “the anchors of casual Indian entertainment.” As noted by a recent ENV Media report, “There are certain Western games with an Indian touch which are quite well accepted. But Indians love desi games first and foremost. These are “family” games that can be played and enjoyed with people of all age groups and players think little whether to engage in paid sessions if they like the game… Teen Patti, Rummy and Andar Bahar are truly a golden cash cow when it comes to running a quality service dedicated to the Indian online gaming market.”