Nagarjuna, Rakul, Nithin and more guests to be on No 1 Yaari 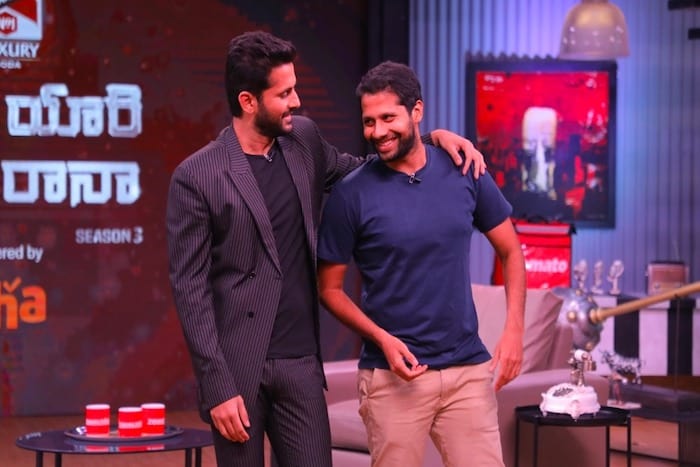 The much awaited Season 3 of No 1 Yaari with Rana Daggubati is back with a slew of Tollywood biggies and fun segments. With the first episode gauging a massive response from the audience with team Jaathi Ratnalu leaving everyone in splits, the show has already managed to garner eyeballs and interest like never before.

The celebrity talk show will see a slew of notable guests from the Telugu film industry and looks like Rana is done shooting for the first schedule already. From Nagarjuna, Nithin and Vishwak Sen to Rakul Preet, Lakshmi Manchu and Vaishnav Tej, the Baahubali star has wrapped up shoots for multiple episodes as he is gearing up for back-to-back releases.

According to reports, celebs like Venkatesh Daggubati, Tamannaah Bhatia, Chiranjeevi, Ram Charan, are also going to be part of the show.