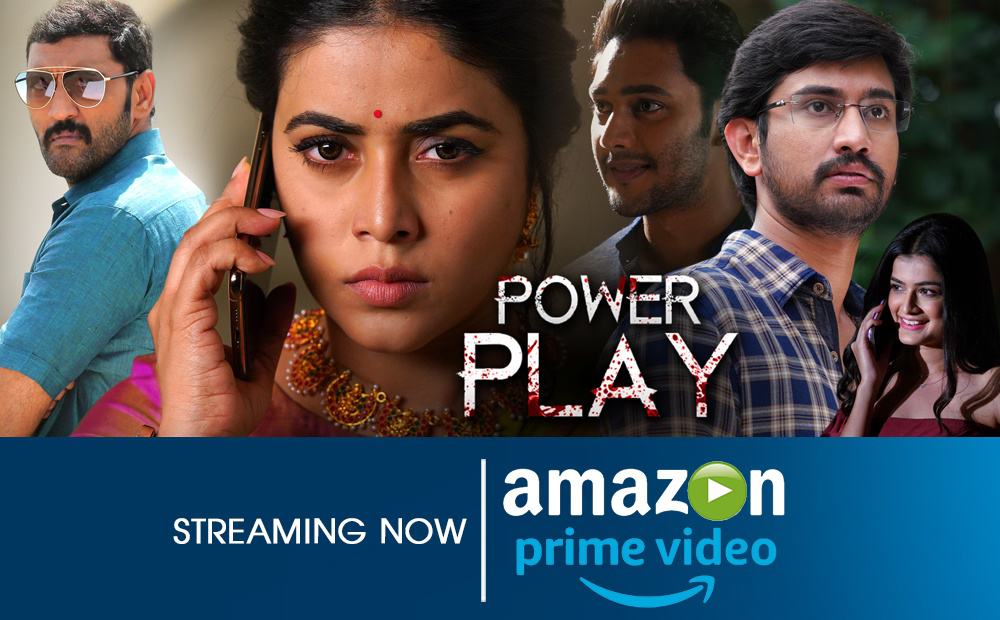 This intriguing thriller is directed by none other than Vijay Kumar Konda who gave blockbuster hits in the form of “Gunde Jaari Gallanthayyinde” & “Oka Laila Kosam”.

Poorna has given a blockbuster performance in this movie & has been receiving applauds for her role. Other star cast include Prince, Ajay, Raja Ravindra, Pooja Ramchandran, Kota Srinivas Rao garu & Dhanraj.

Background score is given by Suresh Bobbili who is tuning music for upcoming movie Virata Parvam.

Please do watch this thriller on your big screens at home & do not encourage piracy.