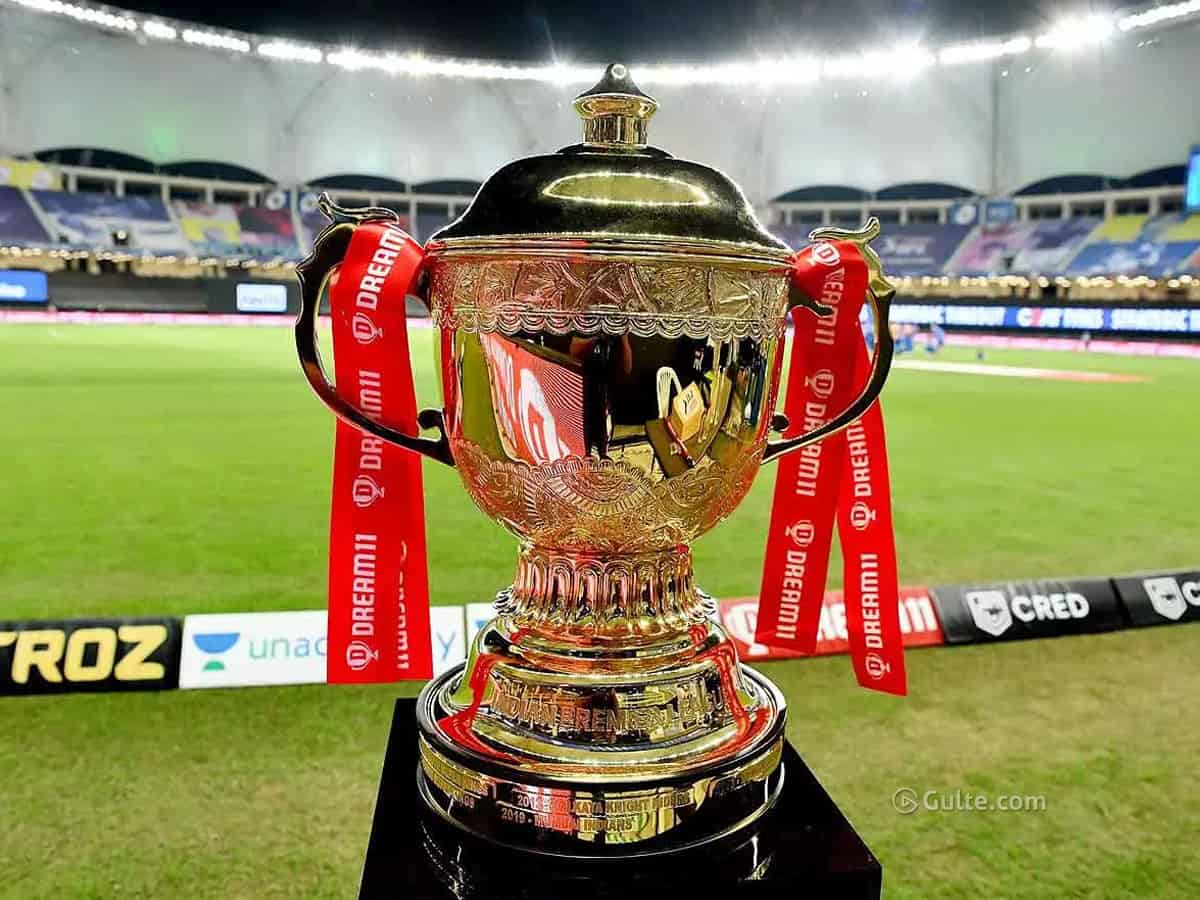 The Board of Control for Cricket in India (BCCI) has released the schedule for the remainder of IPL 2021 the other day. The tournament was suspended midway earlier this year due to the outbreak of COVID-19 in the bio-secure bubble.

The rest of the season will be held in the UAE in the stadia of Abu Dhabi, Sharjah and Dubai, from September 19-October 15. The first game will be held between Chennai Super Kings and Mumbai Indians on September 19. This will be the 30th game of the schedule.

The 56th and the last game of the league stage will be held on October 8th between Royal Challengers Bangalore and Delhi Capitals.

As of now, Delhi Capitals is in the top position with 12 points, followed by Chennai Super Kings (10), Royal Challengers Bangalore (10) and Mumbai Indians (8).