Why IPL Is Not In The Spotlight? 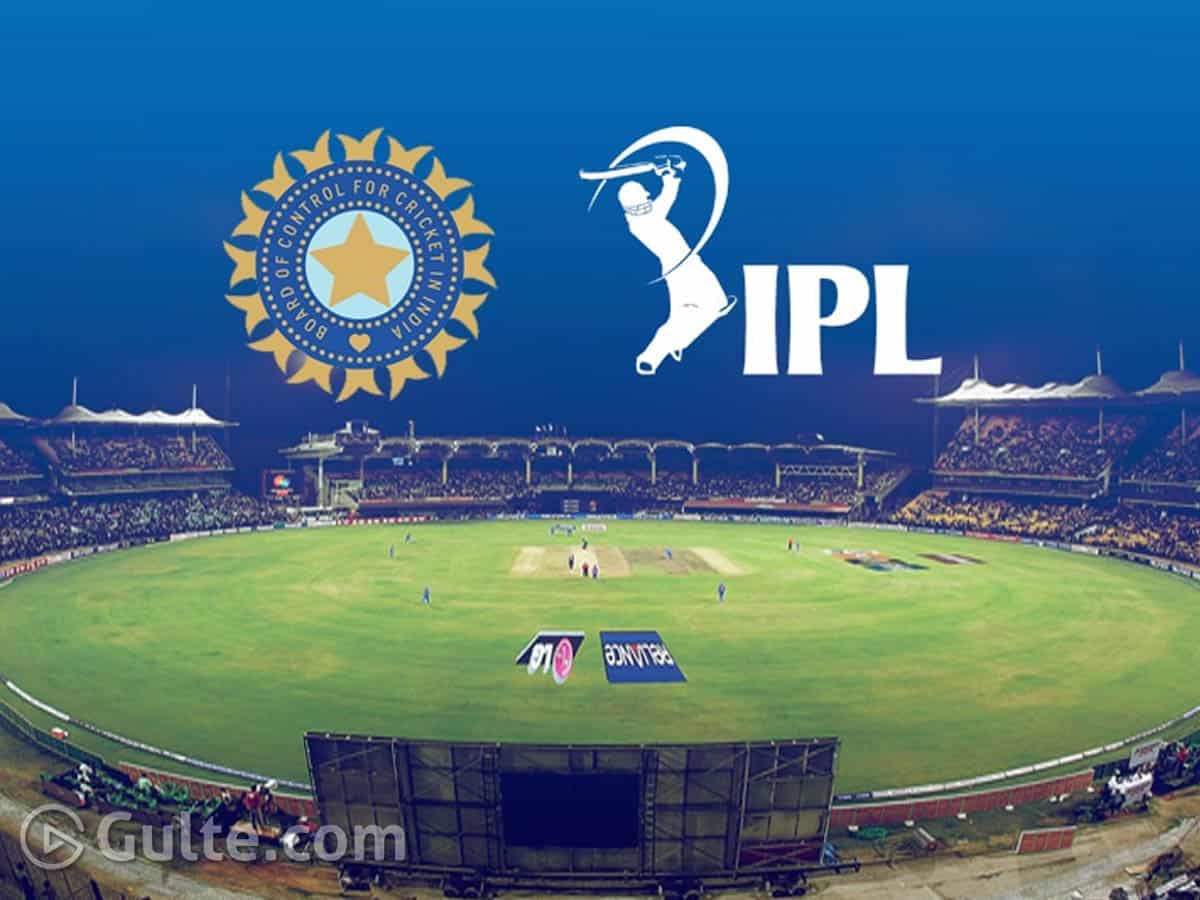 We are less than 24 hours away from the resumption of IPL 2021. The mega cricket tournament was suspended midway in May this year when a few players were tested positive for the COVID-19. The second half of IPL is shifted to the UAE, where the previous year’s edition was held.

Even though we are just a day away from the start of the league, there is absolutely no buzz around it as of now. Generally, cricket aficionados make a lot of noise when IPL is around the corner. But they are busy with some other topics this time.

The internal conflicts in Team India are gaining the spotlight for the last few days and thus, IPL has taken a backseat. People are so occupied with the news of Virat Kohli’s captaincy and his rivalry with Rohit Sharma and completely forgot that the mega T20 cricket tournament is about to begin.

A couple of days ago, Virat Kohli announced that he will be stepping down as T20 captain after the upcoming World Cup. Just a day later, it was reported that Kohli suggested BCCI to remove Rohit Sharma’s vice-captaincy. This morning, it was heard that BCCI is planning to sign Anil Kumble as the new coach soon. Both Kumble and Kohli had a fall-out in the past. Daily, the cold war between Kohli and BCCI are taking a centre stage in media and that is the reason why IPL is not getting any buzz. Things may change once the tournament starts tomorrow.

The first match of IPL 2021’s second half will be held between Chennai Super Kings and Mumbai Indians. Both the teams are in the top four positions of the points table. Mumbai won the first game against Chennai and will be looking forward to winning this game as well. On the flip side, MS Dhoni’s CSK is aiming to kickstart the second half of IPL in style by winning this match.