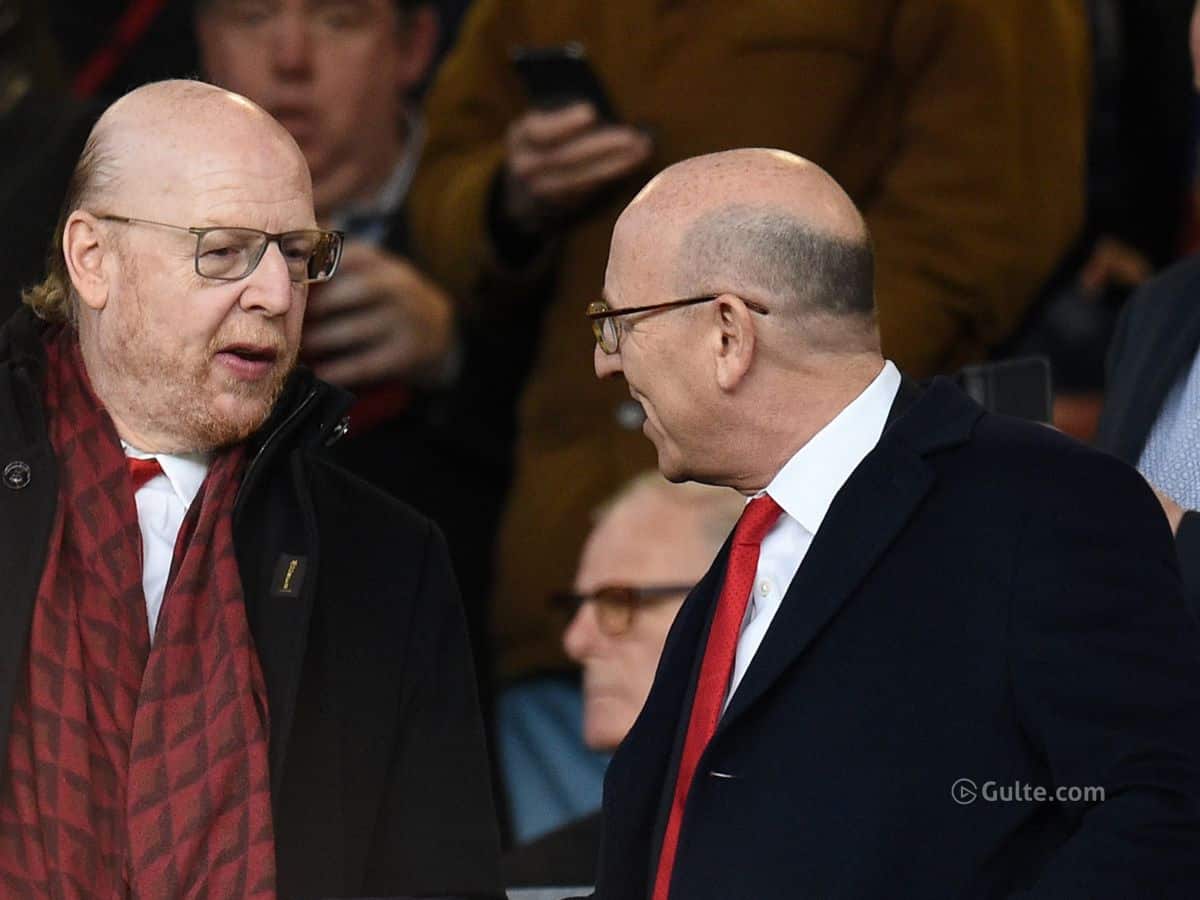 The Glazer family that owns popular football club, Manchester United has reportedly shown interest in buying an IPL team. From 2022, two new teams will be part of IPL and accordingly the BCCI has invited bidders and so far the BCCI has received 20 applications and The Glazer family is said to be one of them.

To acquire an IPL team, an entity (Company) should have an average turnover of Rs 3,000 crore or a personal net worth of Rs 2,500 crore. The sale of two new IPL teams will be held on October 25th in Dubai.

Popular news agency ANI claimed that the Glazer family could not meet the deadline of BCCI set for the bidding process. But they reportedly approached the BCCI and expressed their interest in acquiring a team. Accordingly the BCCI has extended Invitation to Tender (ITT) which is a non-refundable tender fee of Rs 10 Lakh from October 10th to October 20th.

This is an unprecedented craze for IPL and every year the brand value is touching new horizons. If the Glazer family can make the cut, IPL will become one of the biggest sporting events in the world.