Why did Indians take a knee ahead of Ind vs Pak match? 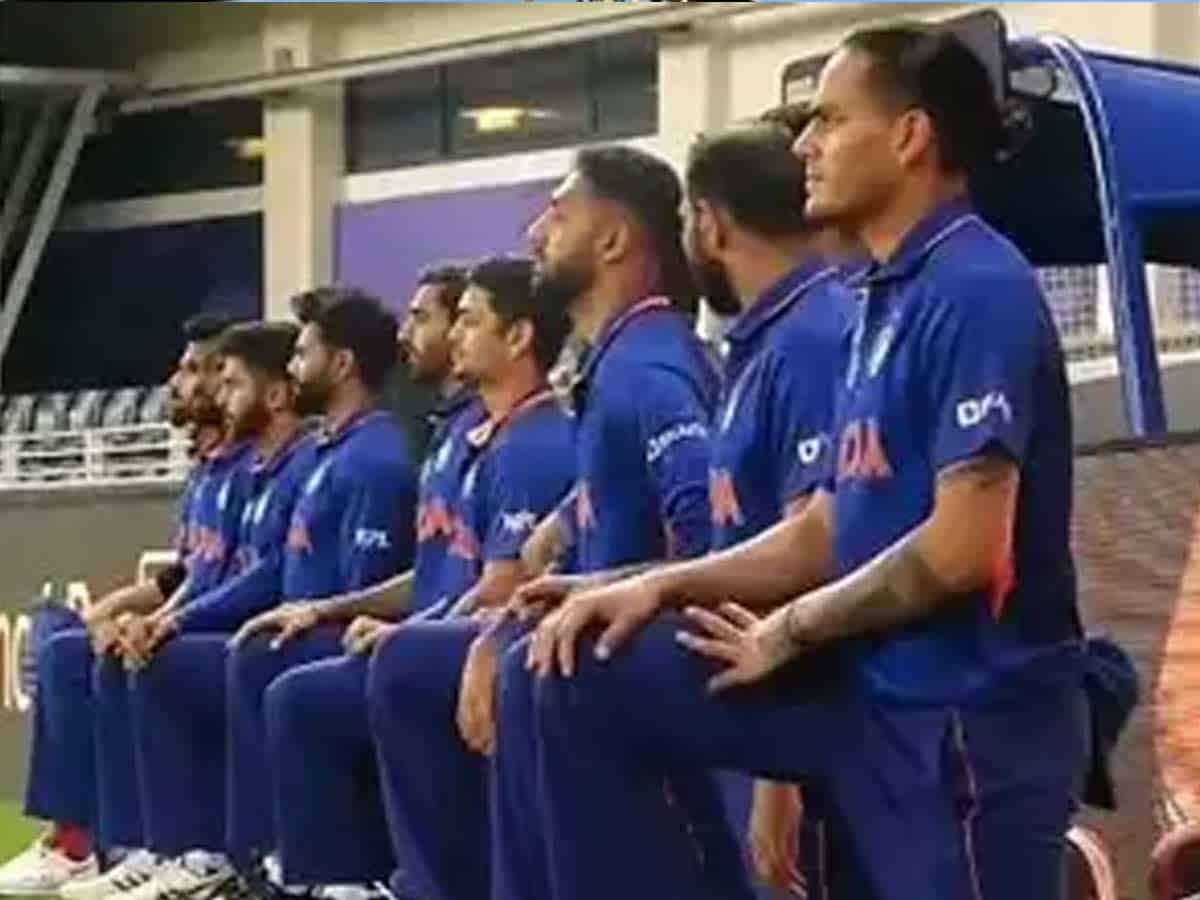 Whenever India and Pakistan head into a clash on the field, there will be huge attention. After a long time, the two teams came forward to play their first game in the ongoing T20 world cup. Ahead of the start of this game, the Indian cricket team took a knee and surprised everyone. There is an interesting reason behind it.

Not just the Indian players, but the Pakistan players also showcased their solidarity with the Black Lives Matter movement. The Pak players are seen standing with their hands on their hearts.

However, many Indians are questioning the gesture of the Indian team if they are concerned only with the lives of Blacks. A few commented that many Indians underwent discrimination but these cricketers never took a stand against it.

BLM movement shot to fame after the death of an African-American named George Floyd in May last year.