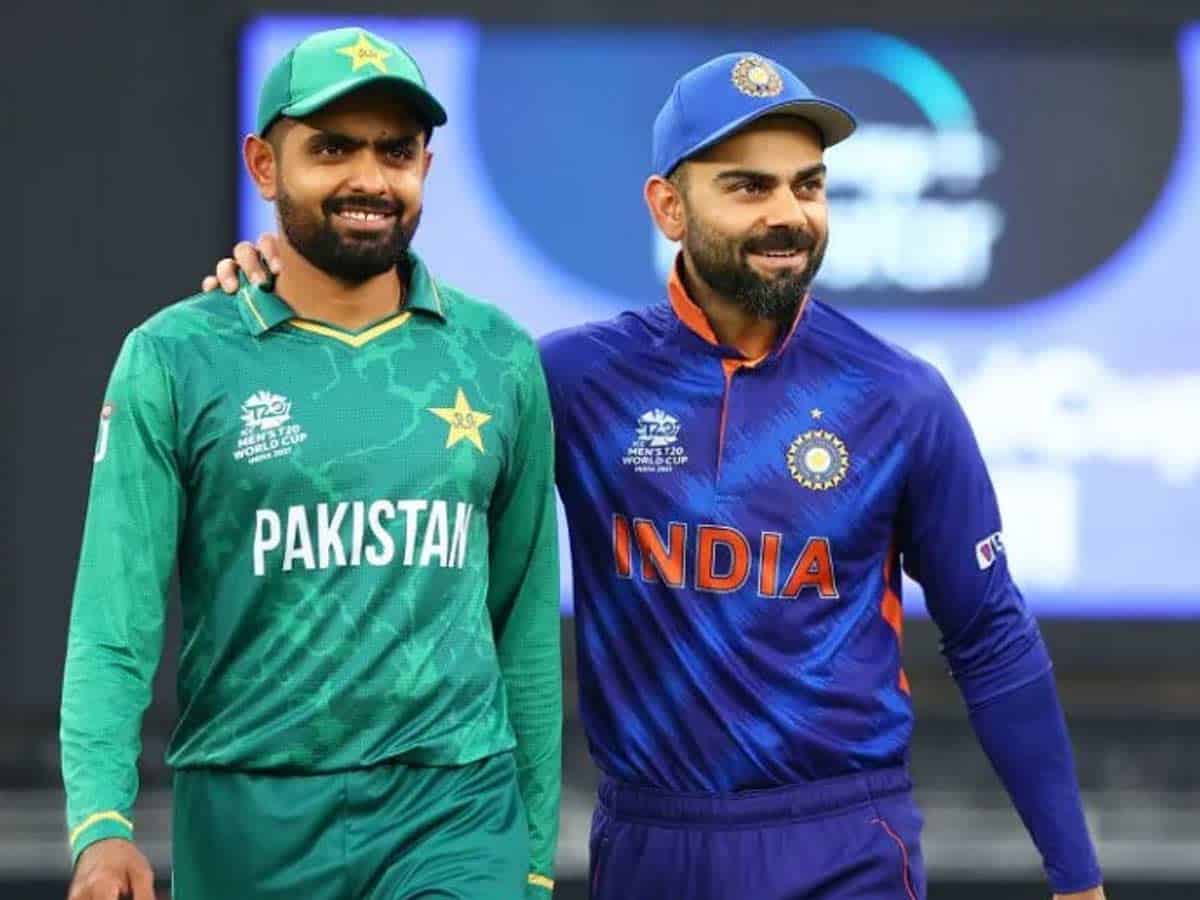 It’s all over! The much anticipated India vs Pakistan match turned out to be an utter disappointment for Indian fans. Pakistan handed over a humiliating defeat to India by winning the match by 10 wickets.

With the help of openers Babar Azam (68) and Mohammed Rizwan (79), Pakistan chased the target of 152 in just 17.5 overs. This is the first time Pakistan defeated India in T20 World Cup.

Pakistan got a scintillating start while chasing the moderate target set by India. Both Babar Azam and Mohammed Rizwan played sensational knocks and dominated Indian bowlers throughout the innings. All of the Indian bowlers were clueless about how to get the wickets of Pak openers.

India got a disastrous start while batting first. Opener Rohit Sharma got out for a golden duck and another opener KL Rahul got dismissed in the third over. India lost the wicket of Surya Kumar Yadav in the sixth over.

Later, Virat Kohli (57) and Rishab Pant (39) tried to settle the innings. After Pant’s dismissal, no other batsman couldn’t lift the momentum of the game. Pak bowlers Shaheen Afridi (3/31) and Hasan Ali (2/44) crumbled the Indian batting order. Virat’s lone-fight resulted in getting him a half-century and nothing else. By the end of 20 overs, team India managed to score 151/7.