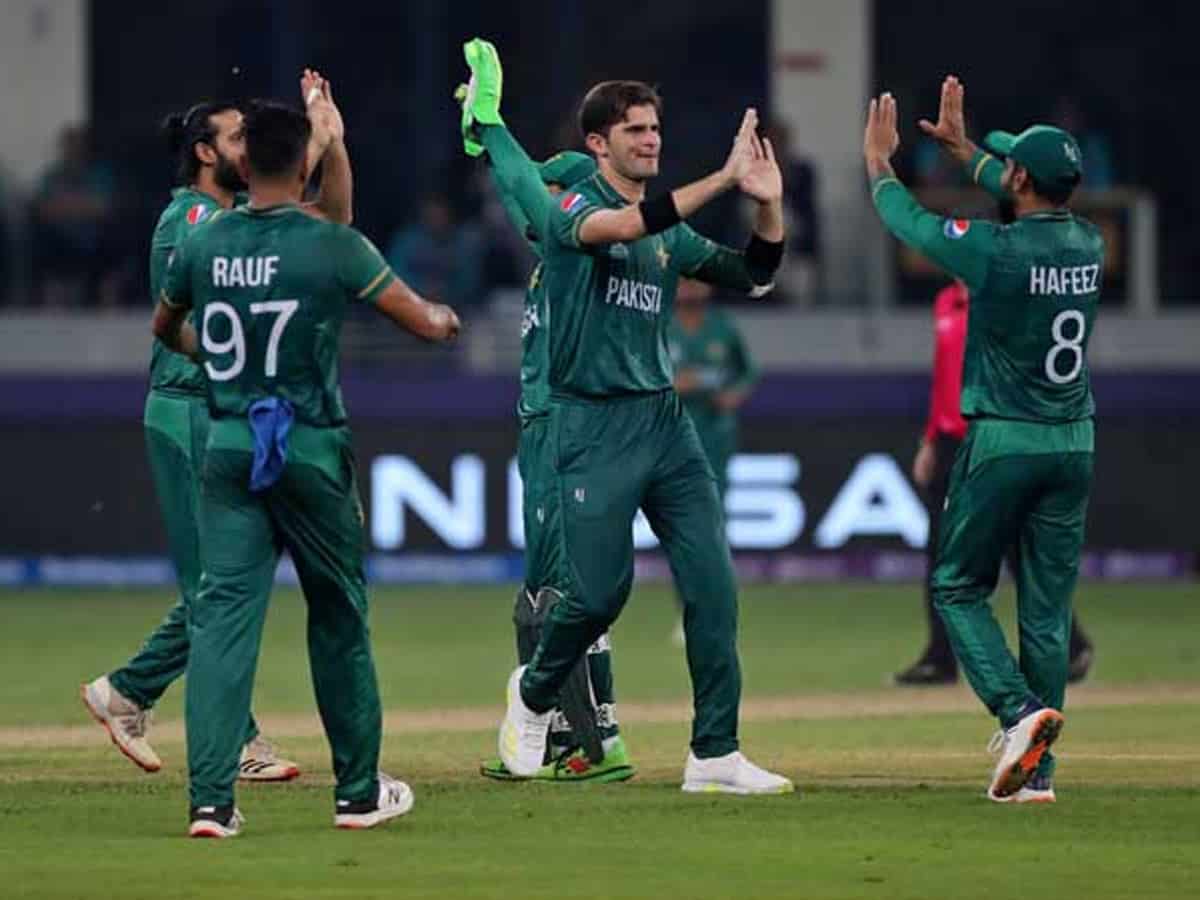 Pakistan is on a rage in this T20 World Cup. After crushing its arch-rival India in the first match, Pak has now won over another top-class team New Zealand in its second game. Once again, Pak has completely dominated its opponent and won the game in style by 5 wickets.

The Pak bowlers were brilliant in this match as well. Skipper Babar Azam won the toss and chose to bowl first. With a stunning performance by its bowlers, Pak managed to restrict New Zealand for a low score of 134. While it was Shaheen Afridi who shined in the match against India, it was Haris Rauf who showed his class in this match. Though it had a patchy chase, Pak managed to reach the target in 18.4 overs.

New Zealand bowlers had a tough task of defending a low total and they gave their best right from the first over. They were economical and scalped Pakistan’s wickets in regular intervals. Until the 17th over, the match was two-sided. It was in the 17th over bowled by Southee, where Asif Ali (27* off 12 balls) flexed his arms and had hit two back-to-back sixes to turn the match on Pak’s side. Asif Ali’s blistering knock and Shoaib Malik’s (26* off 20 balls) responsible innings made sure that Pak score 135/5 in 18.4 overs.

Though the bowlers did well, NZ’s batters gave an underwhelming performance in the game. None of the Kiwi batters was able to score an individual total of 30 runs. Pak’s Haris Rauf (4-0-22-4) registered his career-best figures and rattled the batting lineup of the Black Caps. By the end of 20 overs, NZ managed to score 134/8.

Pak now looks hot-favourites of the World Cup. They are doing extremely well in the batting, bowling and fielding departments. Pak will now play its remaining three league games against Afghanistan, Namibia and Scotland.

Considering its current form, it is now a cakewalk for the men in green to reach the semi-finals. It will play its next match against Afghanistan on October 29.