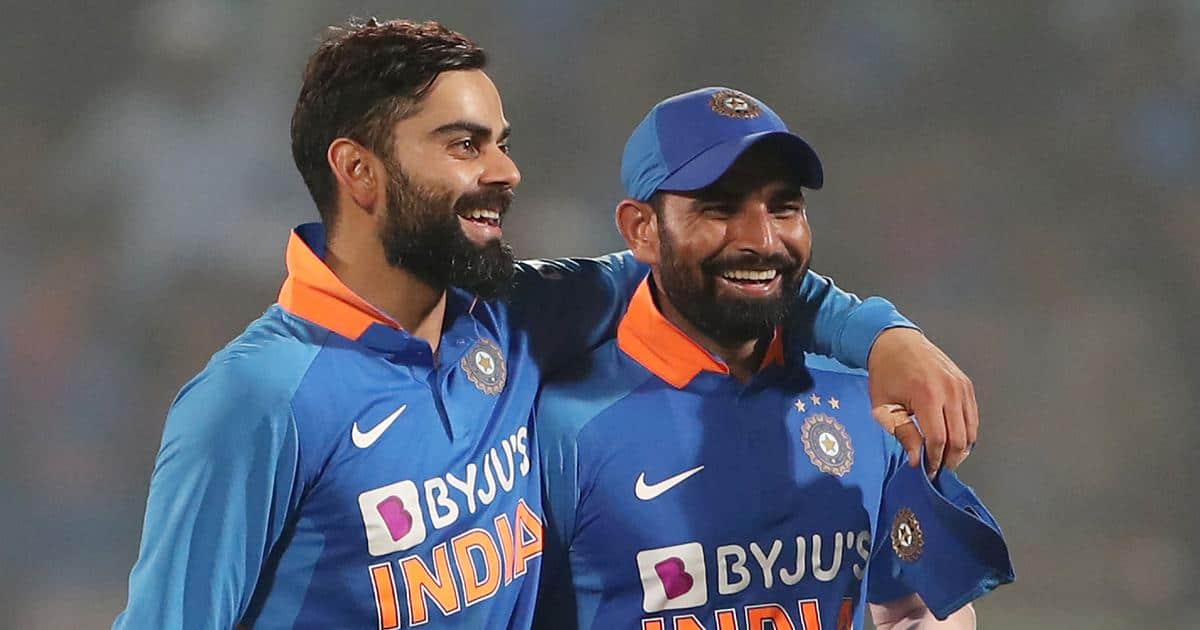 Team India’s skipper Virat Kohli hit back at the trolls who criticized Mohammed Shami for his performance against Pakistan in the first match. Kohli severely condemned the communal abuse made against Shami, after India was beaten by Pakistan by 10 wickets.

“Attacking someone over their religion is the most pathetic thing one can do as a human. That is a very sacred and personal thing. People take out their frustration because they have no understanding of what we do,” said Kohli in the pre-match press conference that was held earlier today on the eve of India’s next match against New Zealand.

India will take on New Zealand in the crucial Super 12 league game which will be held tomorrow night in Dubai.