Dhoni opens up on IPL 2022 with Tamilnadu CM 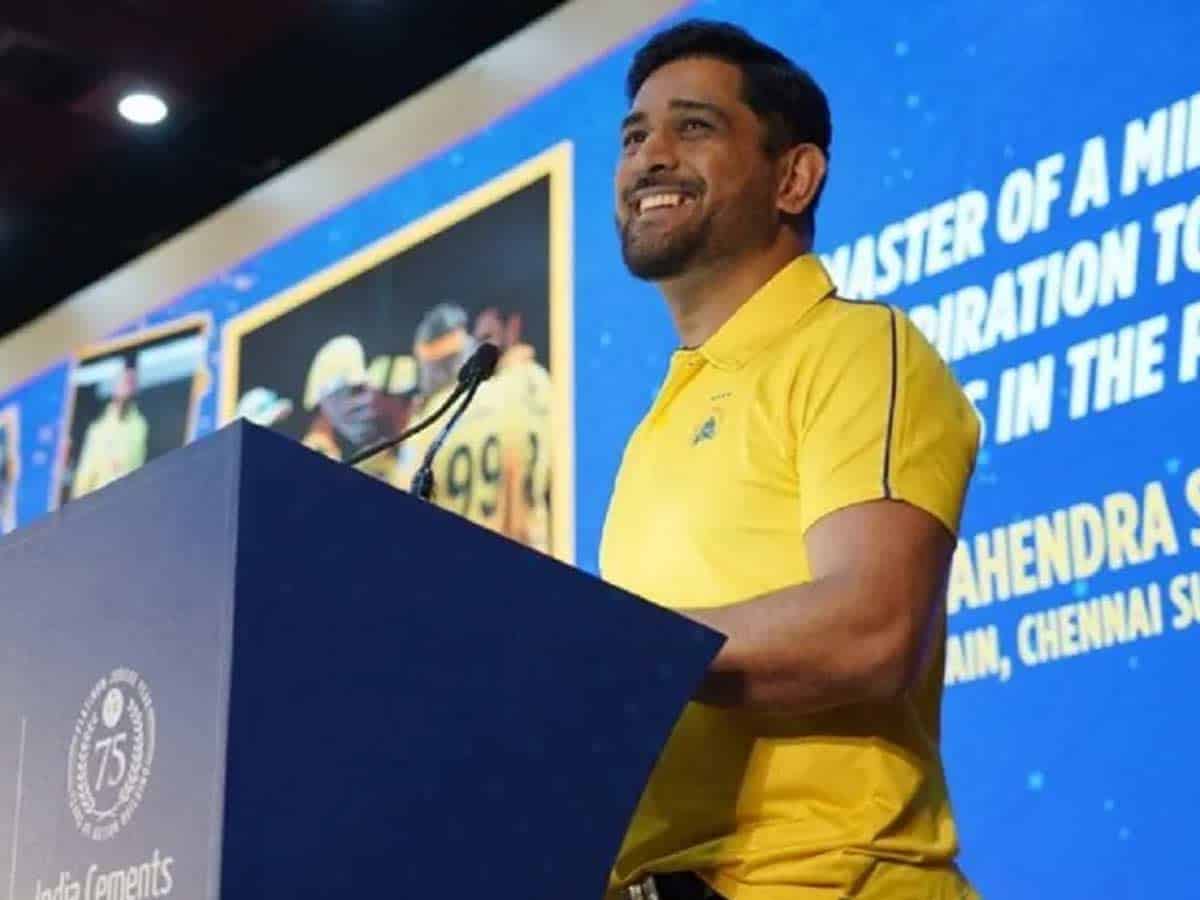 There are a lot of speculations about Dhoni’s participation in IPL 2022. After leading Chennai Super Kings to its fourth title this season, fans want to see Dhoni in the next season as well. Meanwhile, the legendary player also subtly hinted that he may take part in the next season.

Speaking at the CSK’s IPL 2021 Championship celebration event in Chennai, Dhoni said that he wants to play his last match in Chennai. He also added that he will think about participating in IPL 2022. “It’s just November now, IPL will be played in April,” said Dhoni.

Though Dhoni didn’t confirm, it is quite evident that he will play the next season for sure. BCCI already confirmed that IPL 2022 will be held in India for sure. Thus, Dhoni’s wish of playing his last game in Chennai will also be fulfilled.

Meanwhile, Tamil Nadu’s Chief Minister MK Stalin had attended this event as the chief guest. Speaking at the event, Stalin said that all CSK fans want to see Dhoni leading the team for many many seasons in the future.

“You are from Jharkhand. But for us, Tamil Nadu people, you are one amongst us,” Stalin further added. Stalin was felicitated by CSK’s management at the event.

IPL 2022 will feature two new teams and thus, there will be a mega auction. All teams will undergo a major revamp. CSK will retain MSD as its captain for sure. However, there is no clarity about the team’s other retentions.