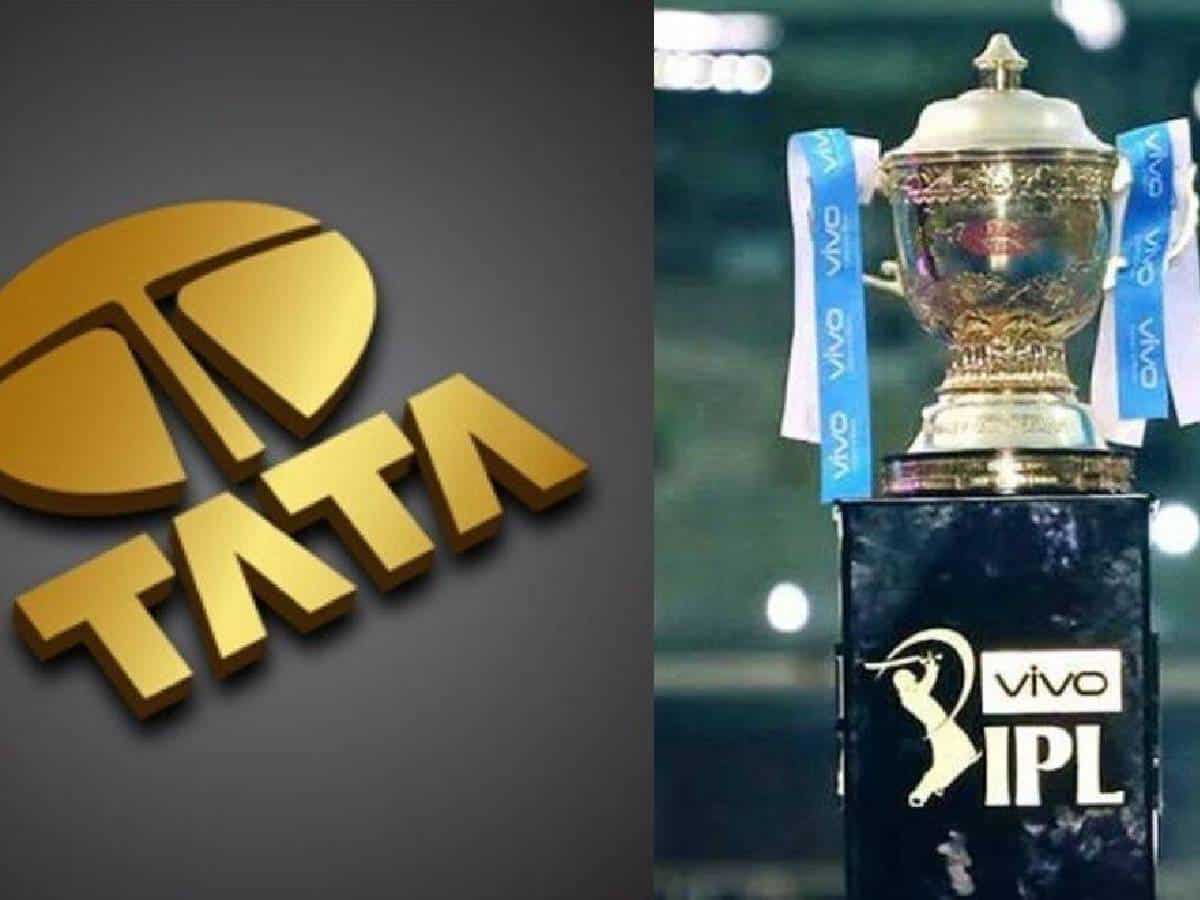 Chinese mobile manufacturer VIVO was replaced by TATA group as the title sponsor of Indian Premier League (IPL). IPL chairman Brijesh Patel confirmed the latest development and he kind of opined that this was bound to happen.

VIVO acquired IPL title sponsorship in the year 2018 for a period of five years and it was valued at Rs 2200 crore (Rs 440 crore per year). However, after the border clash between India and China in June, 2020, there was a huge demand to replace VIVO from sponsorship. For the same year’s IPL edition, VIVO was excluded from the title sponsorship but it returned in 2021. Nevertheless the Chinese mobile manufacturer decided to terminate the contract completely.

The revenue mode of this title sponsorship is, the BCCI keeps 50 per cent of the money and distributes the rest among the IPL franchises. With TATA group becoming the sponsor for IPL, the cricket league can penetrate even deeper among viewers which would benefit both.

IPL 2022 will witness ten teams after eight years. Lucknow and Ahmedabad are the new teams who recently won the bids. A mega auction will take place in the third week of February and the IPL will kick start in April.